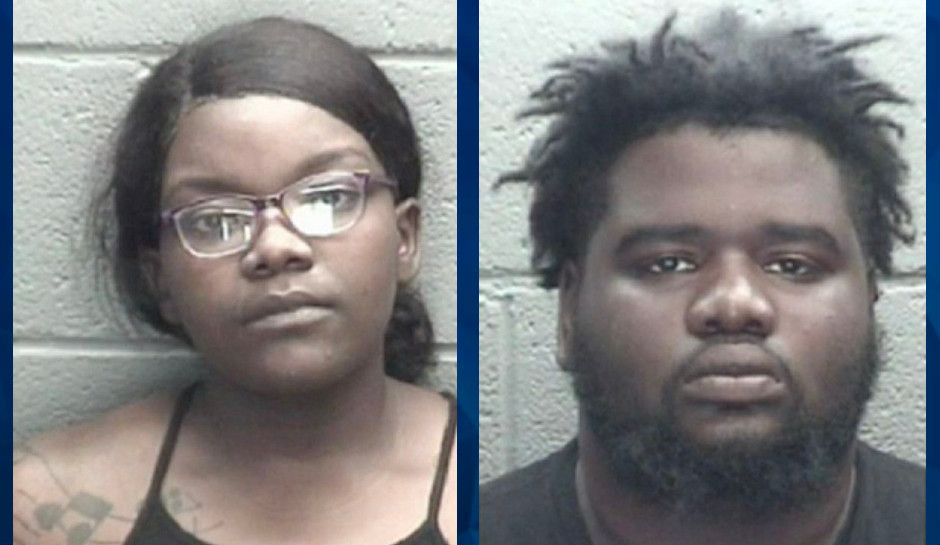 A North Carolina mom and her boyfriend have been charged with manslaughter and child abuse in the deaths of her infant son and toddler daughter.

As CrimeOnline previously reported, Rocky Mount police were treating the deaths of the 3-month-old boy and his 1-year-old sister as “suspicious” after they were called to “assist EMS” Saturday morning.

The children were taken to UNC Nash Healthcare, where they were pronounced dead.

WNCN reported that the children were found unresponsive in a parked car, and later Saturday night, their deaths were classified as homicides.

Zharia Noel and Ahmene Butler, both 21, face two counts each of involuntary manslaughter and child abuse, police said, adding that further charges could be added when the state Medical Examiner’s Office releases its autopsy reports.

Noel and Butler were released on $100,000 unsecured bonds, WNCN said, and they’re due in court Monday morning.

The names of the children have not been released.