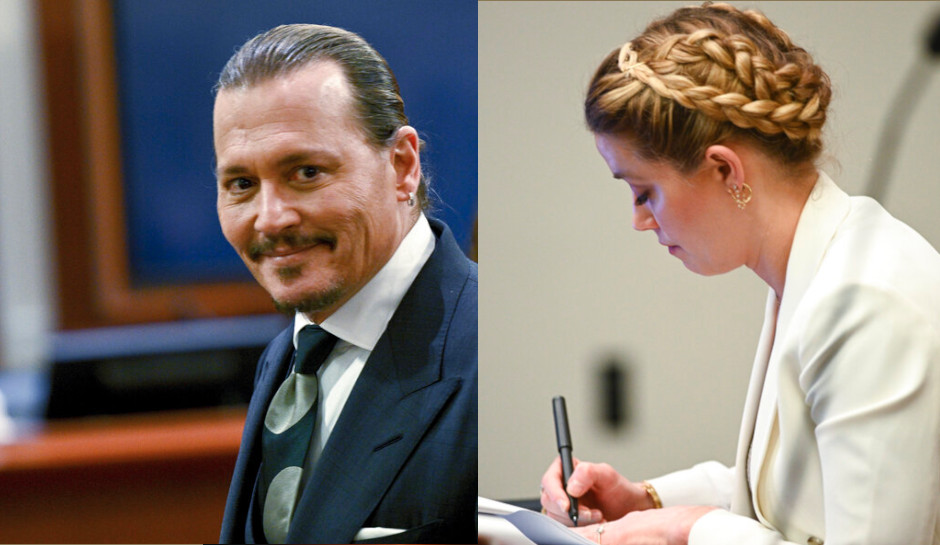 Johnny Depp’s attorneys called three more witnesses in his defamation suit against ex-wife Amber Heard on Tuesday, including a psychologist who said she exhibits symptoms of two personality disorders.

Shannon Curry, a forensic psychologist from California, testified that she conducted an evaluation of Heard on behalf of Depp’s legal team and also reviewed medical records, exhibits, and testimony.

The psychologist noted in her testimony that Heard was frequently “reactive” and “overly dramatic,” and often used words like “magical” and “wonderful” to describe events in her life, The Guardian reported. She said people with BPD and HPD will often present themselves as “cute and girlish” but in reality be “dramatic, erratic, and unpredictable” because of an “underlying drive to not be abandoned bu also to be the center of attention.”

Curry also said it is typical for such people to be “assaultive as partners. They’ll make threats using the legal system, threaten to file for a restraining order, claim abuse.”

Depp is suing Heard for $50 million for defamation after she penned an op-ed in the Washington Post in 2019 in which she said she was a public figure representing abuse, as CrimeOnline previously reported. Although she didn’t name Depp in her article, the actor says that it’s plain she is referring to him, given that she filed for divorce two years earlier and alleged he abused her. Depp claims that she abused him.

Under cross examination, Heard’s attorney asked Curry if she thought it odd that she had dinner at Depp’s house before the legal team hired her, the Washington Post reported. She replied that the team was trying to decide if she was the right psychologist for the job. The attorney also questioned whether she’d read testimonies from other doctors who concluded that Heard was a victim of domestic violence. She said that she had, but that psychologists are not investigators and cannot make a determination on whether abuse occurred.

Also on the stand on Tuesday were Tara Roberts, the estate manager of Depp’s private island in the Bahamas, and Los Angeles Police Department Officer Melissa Saenz.

Roberts testified about an argument she witnessed between the couple in 2015, in which Heard reportedly told Depp he was “a washed-up actor who was going to die a fat, lonely old man.” On cross-examination, she answered questions about a 2013 yacht trip with Heard and Depp’s kids, Lily-Rose and Jack, in which the kids asked to leave and Roberts arranged a helicopter to pick them up. Later, she said, Jack called her again because Depp had passed out on the beach.

Saenz testified that she was called to a domestic dispute between Heard and Depp on May 21, 2016, just a few days before Heard filed for divorce. She said that Heard was uncooperative and wouldn’t answer her questions. Her friends who were at the scene also refused to answer questions. Saenz said the scene did not appear disheveled, so she determined there had been no crime. She said she gave Heard her business card and told her to get in touch if she wanted to talk.

On cross-examination, Heard’s lawyer showed Saenz photos of Heard that showed redness around her cheekbone, eyelid, and eyebrow. Saenz said it appeared to her that the redness was from crying, not an injury.