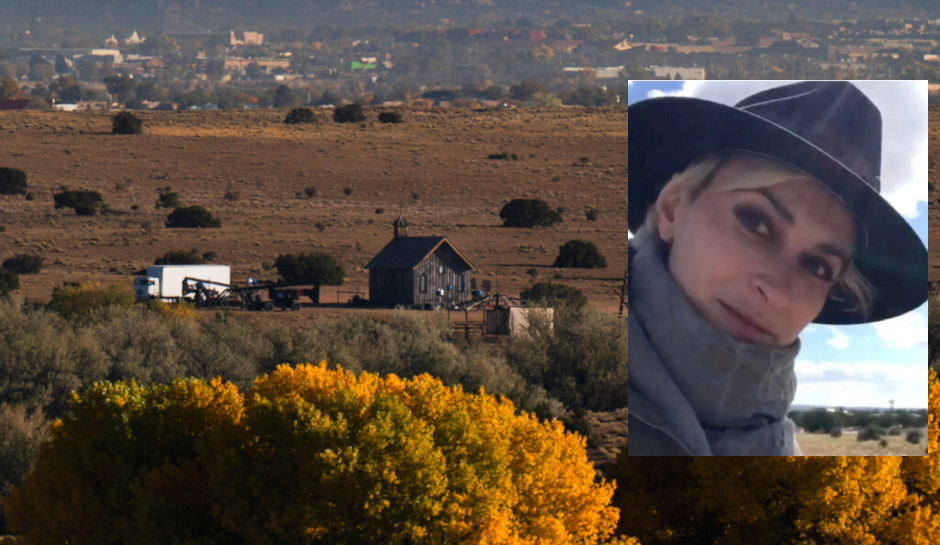 Attorneys for cinematographer Halyna Hutchins’ husband slammed the Sante Fe County Sheriff’s Office this week for releasing footage of the “Rust” movie director of photography as medics desperately tried to save her after she was shot by actor Alex Baldwin during a rehearsal on set.

Baldwin has said that he didn’t pull the trigger, and the gun he was using should not have been loaded with a live round. But it was, and a bullet went through director Joel Souza’s shoulder and then struck Hutchins in the chest, as CrimeOnline previously reported.

In an email to Sheriff Adan Mendoza obtained by Fox News, attorney Brian Panish told the sheriff’s office that it “trampled on the constitutional rights of Matthew Hutchins and the couple’s 9-year-old son Andros and that it had broken a “promise” made to Matthew Hutchins that he could review materials before they were publicly released.

“This was a wholly inadequate amount of time given the sheer volume of material and failed to give the Hutchins [family] the ‘dignity and privacy’ the New Mexico constitution affords them, including the right to request that discretion be exercised and sensitive material be redacted,” the email said.

The attorney wrote that the video of his mother dying caused “irreparable” damage to 9-year-old Andros and would likely be used by others to bully him in the future.

Panish demanded that the sheriff “take down the video footage of Halyna Hutchins dying on the church floor.”

“While the damage of publishing that video is irreparable, taking down the video will end your office’s complicity in causing future harm,” he wrote.

Last week, the state of New Mexico fined Rust Movie Productions $137,000 for “willful” lapses in safety protocols, but no criminal charges have been filed as yet in connection with the deadly shooting. Mendoza said that criminal charges were still under consideration by the district attorney. The sheriff said authorities are awaiting ballistics and other forensic reports for that determination is made.

Baldwin’s attorney, meanwhile, said that the evidence released by the sheriff show the actor “acted responsibly and did not have control over any production issues” identified in the state report about the shooting.