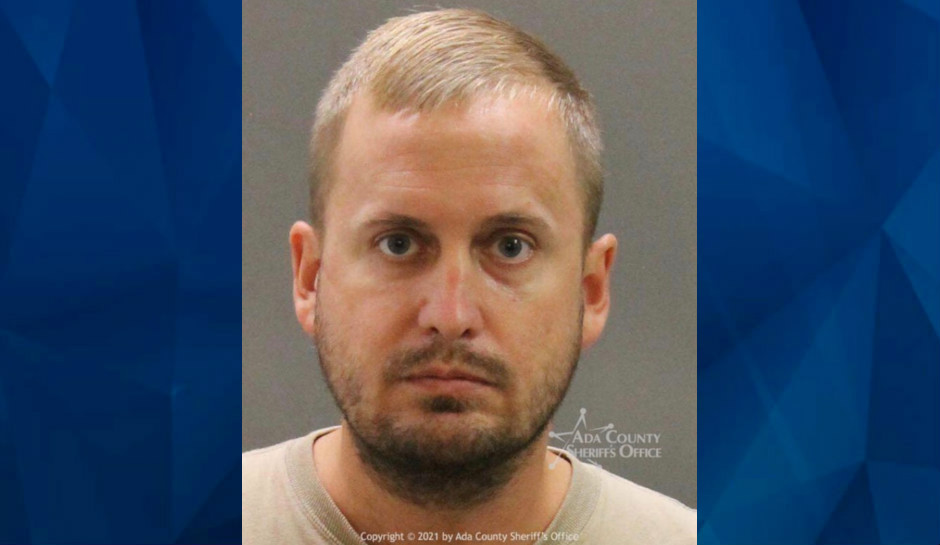 The jury found the 39-year-old not guilty on a second charge of forcible penetration, the Idaho Statesman reported.

Von Ehlinger, who insisted that he had consensual sex with the young intern, resigned from the state House a year ago when a legislative ethics committee found that he engaged in “conduct unbecoming a representative” by sexually pursuing a number of women who worked at the Capitol, as CrimeOnline previously reported.

The intern, identified as J.V. in court documents, took the stand on Wednesday but could not complete her testimony. She told the court that she went out to dinner with von Ehlinger and back to his apartment, where he took her into his bedroom, stripped her, and tried to force his finger into her vagina. Already struggling through her testimony, J.V. stopped at that point, said “I can’t do this,” and fled the courtroom.

Judge Michael Reardon ordered her testimony stricken from the record and ignored by the jury because von Ehlinger’s attorney had no opportunity to cross examine. But he denied a motion to dismiss the case outright, saying that previous witnesses had presented “sufficient evidence of force.” The jury agreed.

“Victims can be believed,” Ada County Prosecutor Jan Bennetts said at a news conference after the verdict was read.

Von Ehlinger faces one year to life in prison at sentencing, which has been scheduled for July 28. He will be required to register as a sex offender.