Why Did Alex Murdaugh Buy a Funeral Home? Purchase Now Coming Under Scrutiny Amid Murder Investigation.

Ever since Alex Murdaugh’s wife and son were murdered last year, the South Carolina lawyer has been the subject of increasingly bizarre and brazen accusations, including fraud, embezzlement, and a failed suicide-for-hire plot.As authorities inch closer in the murder probe — reportedly finding high-velocity impact splatter on Murdaugh’s clothes, suggesting that he was at the scene of the killings when they occurred — a financial transaction involving Murdaugh and a funeral home in 2020 is also coming under scrutiny.Murdaugh reportedly spent more than $110,000 in January 2020 to buy a funeral home in Georgia, Fox News reports, citing court documents filed on Tuesday.The records show that Murdaugh wired $147,000 from his personal account on behalf of John Martin, the owner of Martin’s Funeral Home LLC.However, banking records do not show that Martin repaid Murdaugh.Martin has reportedly refused to provide documents about the transaction in response to subpoenas. Attorneys who issued the subpoenas asked a court on Tuesday to compel Martin to produce the information.The request is part of receivership over Murdaugh’s finances as he faces a lawsuit by the family of a woman who died in a boat crash in 2018 while Murdaugh’s son Paul was steering the watercraft. Paul was charged with boating under the influence at the time.One source told FITSNews that Murdaugh might have been trying to develop new business from wrongful death cases through the funeral home, which the source described as “ingenious on a criminal level,” the news outlet reports.Murdaugh has been in jail since October. He is facing at least 75 charges, including schemes to defraud a total of $8.5 million, according to Fox News. 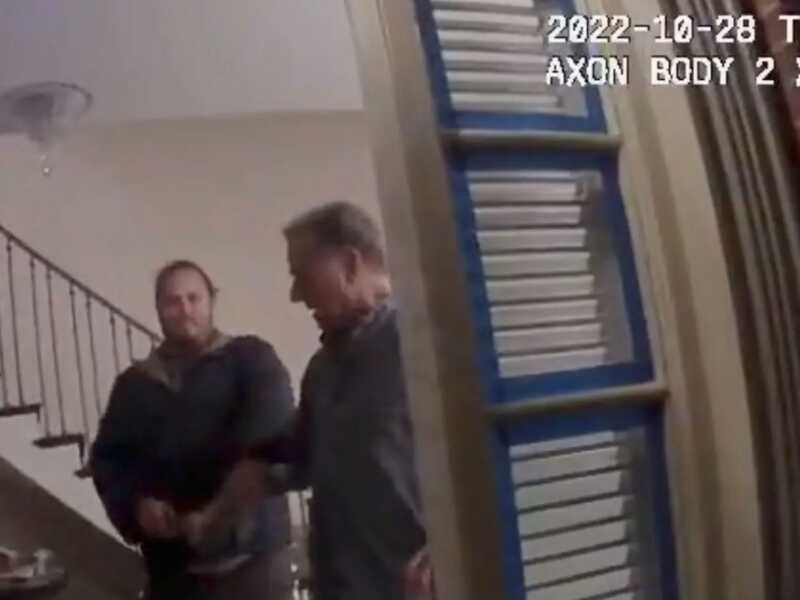 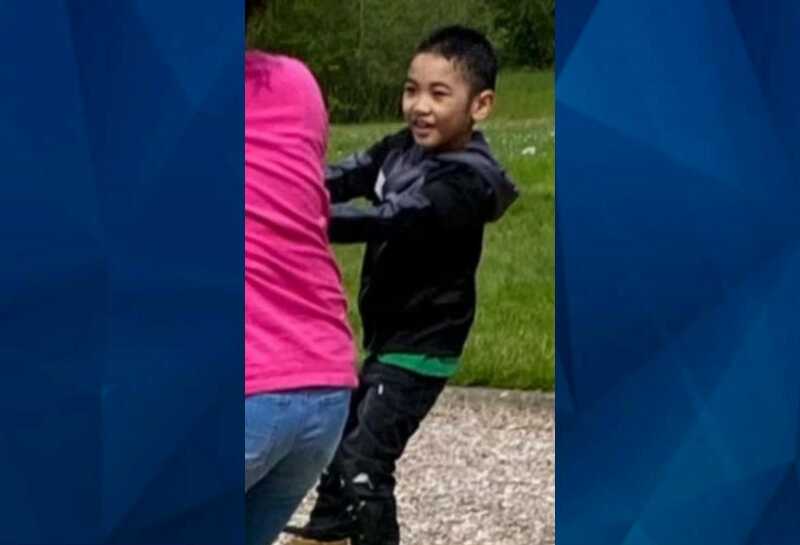