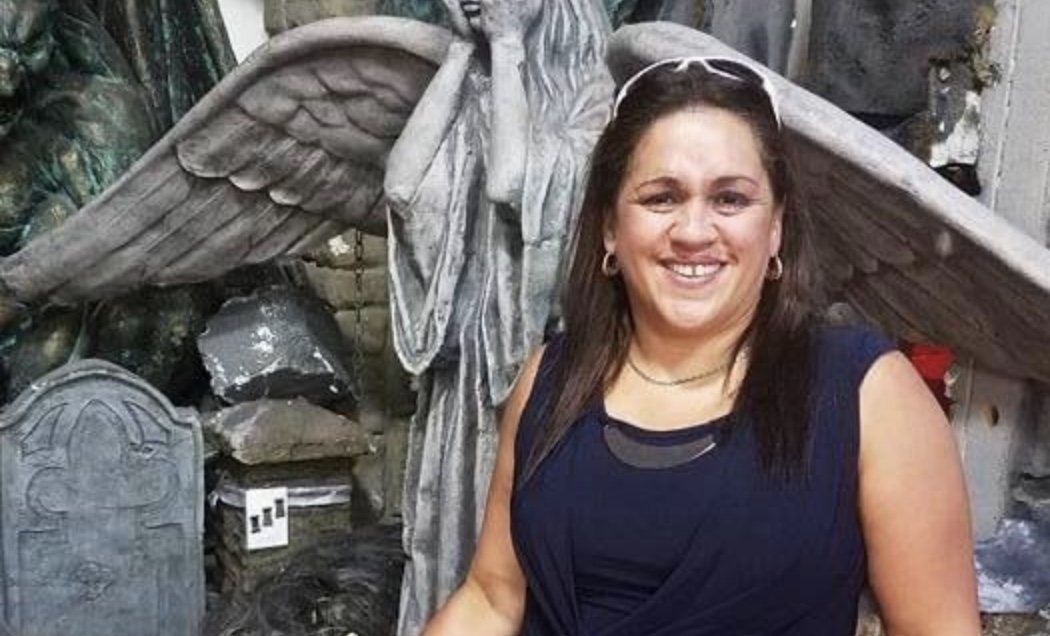 The man accused of fatally shooting a Queens woman earlier this week was a disgruntled client of her tarot readings who believed she had cast a spell on him.

Giuseppe Canzani, 41, turned himself into police less than an hour after shooting 51-year-old Anna Torres in her home in Ozone Park, as CrimeOnline previously reported.

Torres, the mother of a New York police officer, was shot twice and died at the scene. Surveillance video captured Canzani walking calmly away to his vehicle down the street.

“I want to turn myself in,” Canzani told officers at the 106th Precinct when he arrived there, according to Assistant District Attorney Xhulia Derhemi. “I’m not here to hurt you guys. I’m here because of the woman I shot.”

Derhemi, speaking at Canzani’s arraignment on Thursday, said that Canzani “admitted to three different members of the NYPD that he shot the victim,” according to the New York Post.

The prosecutor said that Canzani later identified Torres to a police lieutenant as “the woman I shot,” adding, “They tried to kill me.”

He reportedly told a detective that “Anna told me the black chief of the NYPD wants to kill my wife. Anna is a witch,” Derhemi said.

The Post reported that Torres did tarot readings for clients and that Canzani believed she cast a spell on him and cursed him.

At the hearing on Thursday, defense attorney Kerry Katsorhis asked for and was granted a mental health evaluation for Canzani.

“He suffers from anxiety as well as depression. He does not have his medication,” Katsorhis said.

In addition to the evaluation, Canzani, who does not have a criminal record, was ordered held until a May 26 court date.