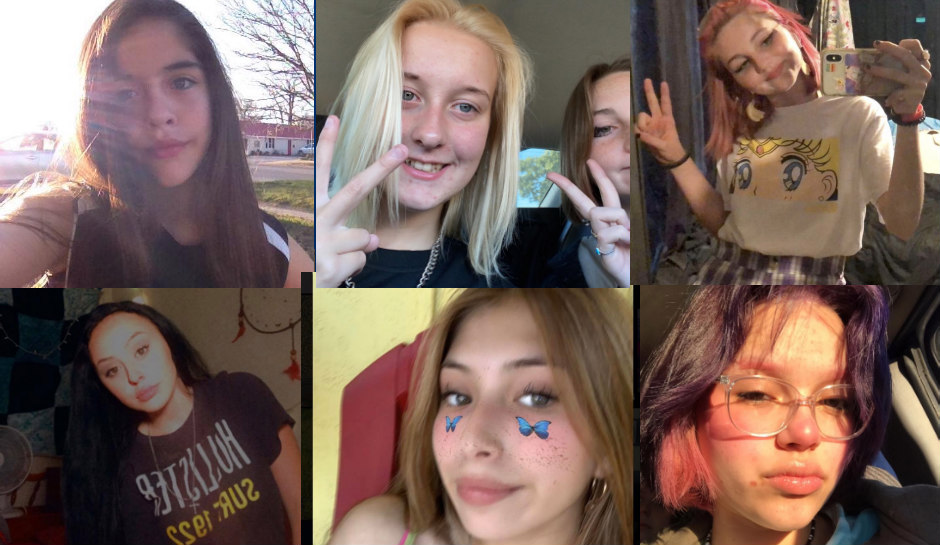 A car crash in March that killed a group of Oklahoma teens was caused by their 16-year-old driver, who had cannabis in her system and failed to fully stop at a stop sign, according to an investigation of the accident, KFOR-TV reports.On March 22, the teens were traveling in a 2015 Chevrolet Spark on Oklahoma State Highway 22 in Tishomingo when the driver of their car, 16-year-old Madison Robertson, failed to fully stop at a stop sign and turned left in front of a tractor-trailer hauling gravel.“Witnesses reported the (vehicle) made a ‘rolling stop’ at the stop sign and entered (the intersection),” NTSB spokesperson Peter Knudson had said in a statement shortly after the incident, according to CBS News.The truck slammed into the car on its front-left side.Robertson and five other teens in the car died from the wreck: Gracie Machado, Brooklyn Triplett and Austin Holt, each 15, and Addison Gratz and Memory Wilson, who were 17.

“Postcrash toxicology reports indicated that the car driver was negative for alcohol and positive for cannabis, and the [truck] driver was negative for alcohol and other drugs,” a new report from the National Transportation Safety Board states, according to the television station.The investigation also found that Robertson should not have had so many passengers in the vehicle. She had been issued an intermediate driver’s license less than six months before the accident, and under Oklahoma law, a driver with such a license is allowed to carry only one non-household passenger unless a licensed driver at least 21 years of age is also in the vehicle, the television station reports.Medicinal cannabis is legal in Oklahoma but only for those over 18 years of age who have a license for it.The driver of the truck, 51-year-old Valendon Burton, had no drugs or alcohol in his system and has not been charged in connection with the crash.