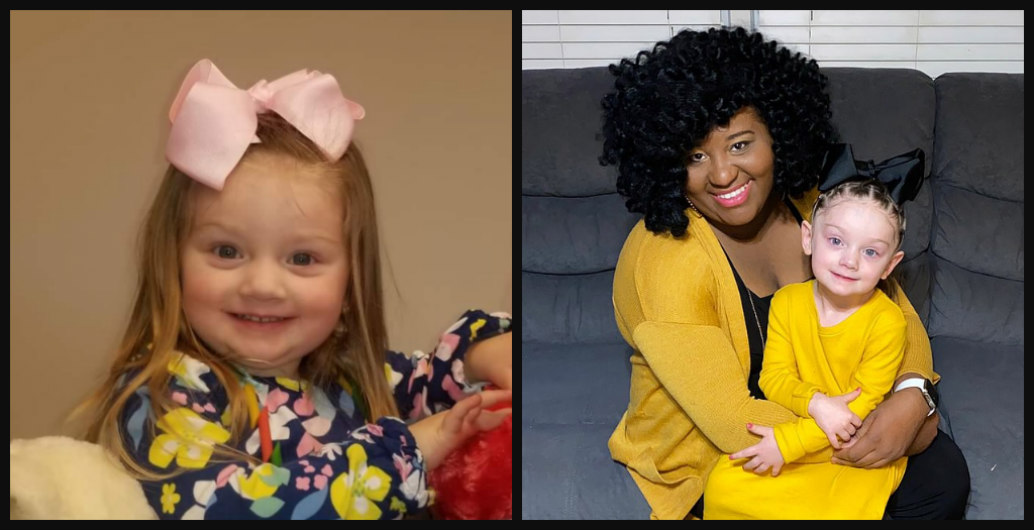 A former Food Network contestant on trial for allegedly killing her foster daughter is expected to testify in her own defense.

On Wednesday, 30-year-old Ariel Robinson said she plans to take the stand during the trial, which started Monday, according to Fox Carolina.

Investigators believe that the child died from blunt force trauma. Prosecutors allege that the couple beat the 3-year-old girl with so much force that her blood vessels burst.

The child was found unresponsive at the couple’s home on January 14, 2021. Austin reportedly told police that the beating was triggered by an incident a day earlier when the girl vomited on the way to church.

Ariel reportedly became angry and took the child into a church bathroom to clean her dress. A witness testified that she asked Ariel whether Tori was sick, and Ariel replied that the girl plays a “game” in which she “eats too much and makes herself throw up.”

The witness testified what she heard Ariel say to the child: “I heard Ariel say, ‘Oh, you’re cold? You’re cold? Girls who make themselves throw up deserve to be cold,’” the witness said, according to WYFF-TV. “I remember thinking, I wonder why she’s talking to her in that kind of tone.”

Austin also testified that his wife would grow angry with the girl’s eating behavior and beat her with a wooden paddle and belts.

“Sometimes I’d take a piece of (her) food just to help her out,” Austin testified, according to WHNS-TV.

Ariel, a former teacher, won $25,000 on the “Worst Cooks in America” season 20, a show that challenges amateur cooks against each other.

She was scheduled to take the stand on Thursday. Check back for updates.