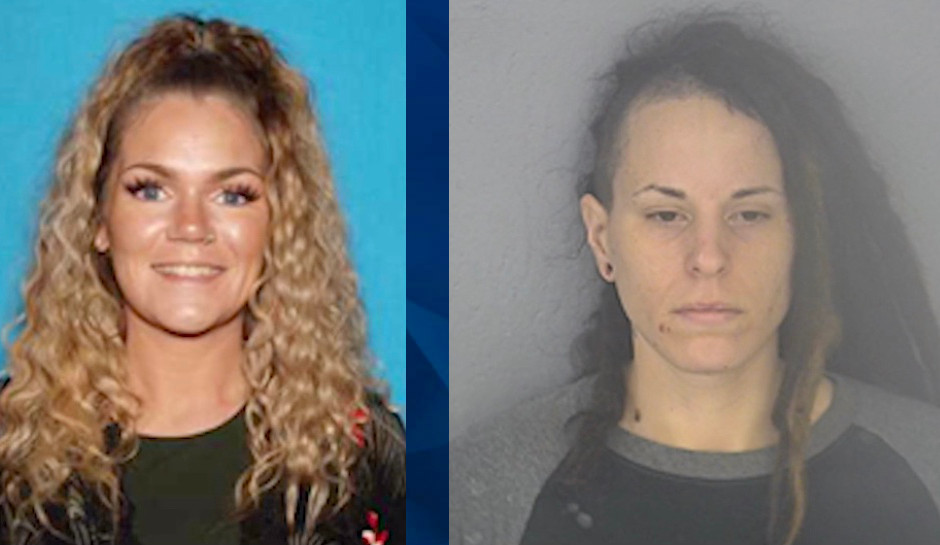 Three children reportedly kidnapped by their non-custodial mother and her wife in March have been found safe in Arizona.

Brittany Barnes, the biological mother, and Ceairah Beverly fled with the three boys, ages 8, 9, and 10 during a scheduled, unsupervised visitation in Missouri on March 23, as CrimeOnline previously reported.

An arrest warrant charging the pair with interference in custody was issued on April 8. Investigators believed at that time they were in Arizona, near Barnes’ mother, Shelby Tackett-Barnes, who initially cooperated with the search for the children but stopped when investigators told her the children would be returned to their grandmother, who had custody in Missouri.

Court records say Barnes, the biological mother of the children, and Beverly lost custody of the children in January over allegations of drug use, criminal activity, lack of supervision, and lack of school attendance.

US Marshals found Barnes, Beverly, and the children at Casino Del Sol in Tucson on March 13, KSAZ reported. Barnes and Beverly have been arrested and are awaiting extradition.