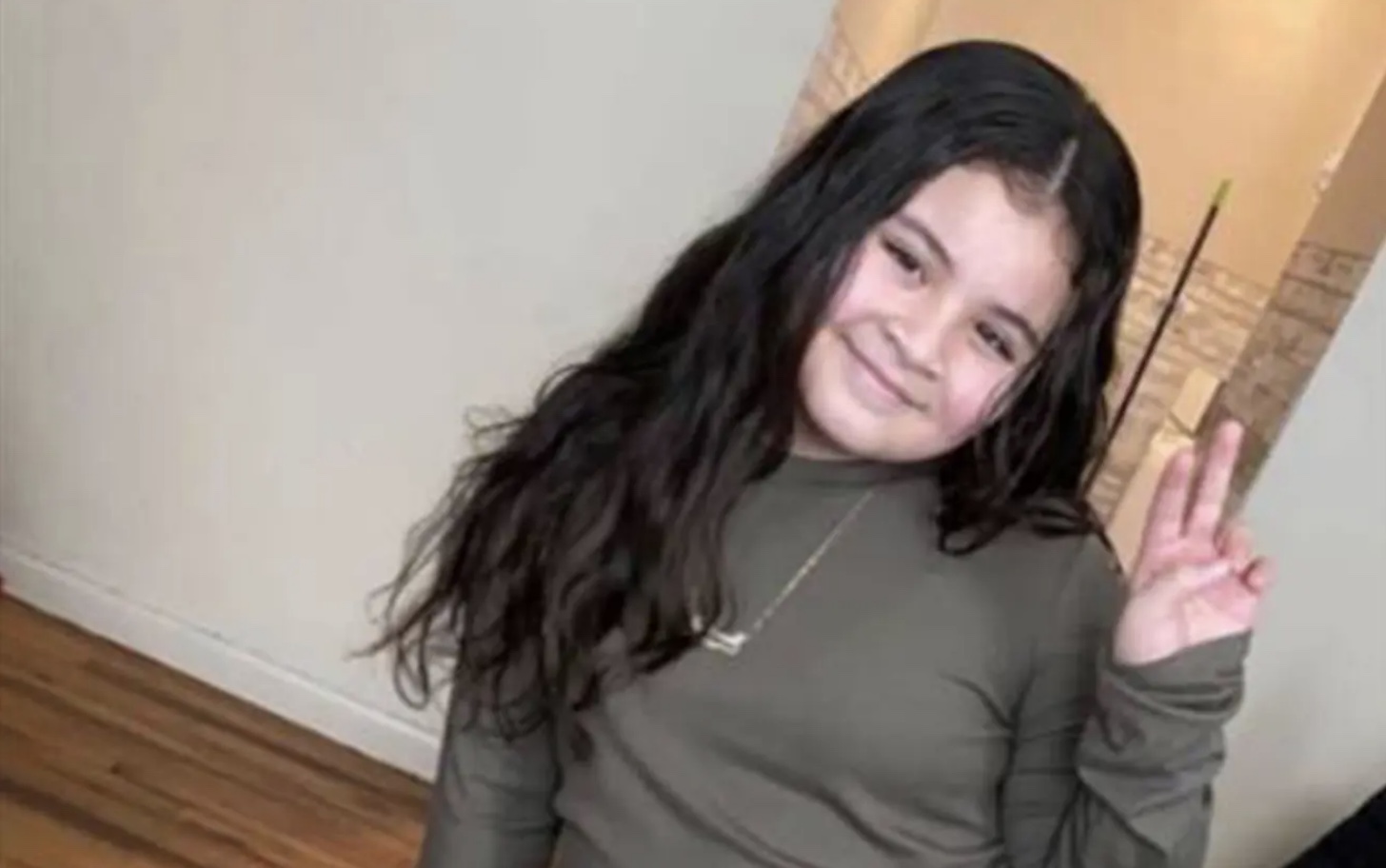 An 11-year-old girl was shot and killed Monday by a gunman on the back of a scooter that was chasing another man on the streets of the Bronx.

Kyhara Tay was a half a block away when the gunman opened fire. She staggered into a nail salon and collapsed, according to WABC.

“You can’t just move on from seeing something like that,” Lillian Johnson, who was inside the salon with Maya Jones, said. “She just kept saying, ‘Ow,’ and holding her stomach.”

“We didn’t know where it was,” Jones added. “We didn’t know if it was like her leg or her chest until we zipped down and we saw the wound, the wound on her stomach. And then she ended up passing out on the floor.”

The family visited a makeshift memorial at the scene of the slaying on Tuesday. The said the girl was with two cousins on Monday when the shooting happened, according to the New York Daily News.

“I’m thinking this is a dream,” her father said. “Like I’m going to wake up any second. Like this is not her.”

Police told WABC that the gunman was a passenger on the scooter as it chased the other man down Fox Street and abruptly changed direction. The scooter rode onto the sidewalk, driving past the man, and that’s when the gunman opened fire. Kyhara and her cousins were on the sidewalk a half block away.

WANTED HOMICIDE: On 5/16/22 @ 4:50 PM in the vicinity of Fox St & E165 St @NYPD41PCT
the unidentified individuals on a scooter discharged a firearm striking an 11-year old victim. Any info call us at 800-577-TIPS or anonymously post a tip on our website https://t.co/TRPPY5zHV2 pic.twitter.com/MkZ7y6LaHy

“She was everything,” Gomez said. “She was funny, attitude, feisty, silly, careful. Like she was very careful with everything. Respectful. She watched over her baby sister. She was a protector.”

“I want people to remember her as a sweet little girl,” her father said. “As a sister, a daughter, cousin, niece. A loving girl, that’s all she was. Friendly. Everybody knows her.”