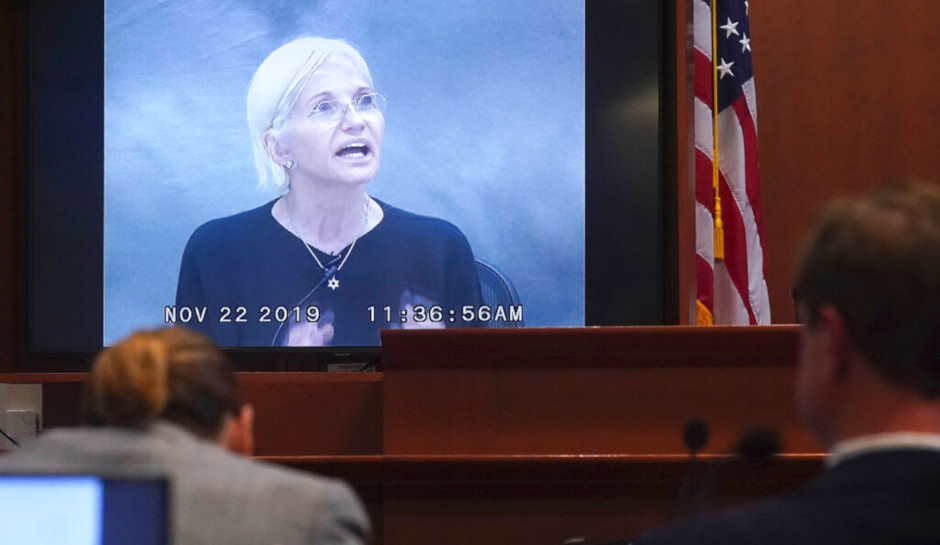 Actor Ellen Barkin testified Thursday that Johnny Depp once threw a wine bottle across the room in a Las Vegas hotel room.

Barkin and Depp, who appeared together in “Fear and Loathing in Las Vegas,” had a “sexual” relationship in the 1990s, the New York Post reported.

She testified via a recorded deposition on behalf of Depp’s ex-wife Amber Heard in his $50 million defamation lawsuit against her, as CrimeOnline previously reported.

“I don’t know why he threw the bottle,” Barkin said, describing Depp as a “jealous man” and “controlling.”

Barkin, 68, said that Depp threw the bottle while he was arguing with other people in the hotel room, but she couldn’t recall who the other people were.

She said she had witnessed the actor doing cocaine and hallucinogens and said he was “drunk all the time” in an “out of control” manner.

“He was always drinking and smoking a joint,” she said.

Heard’s attorneys are presenting their case in the trial. Heard has countersued for $100 million, saying that Depp defamed her by denying her accusations of abuse.