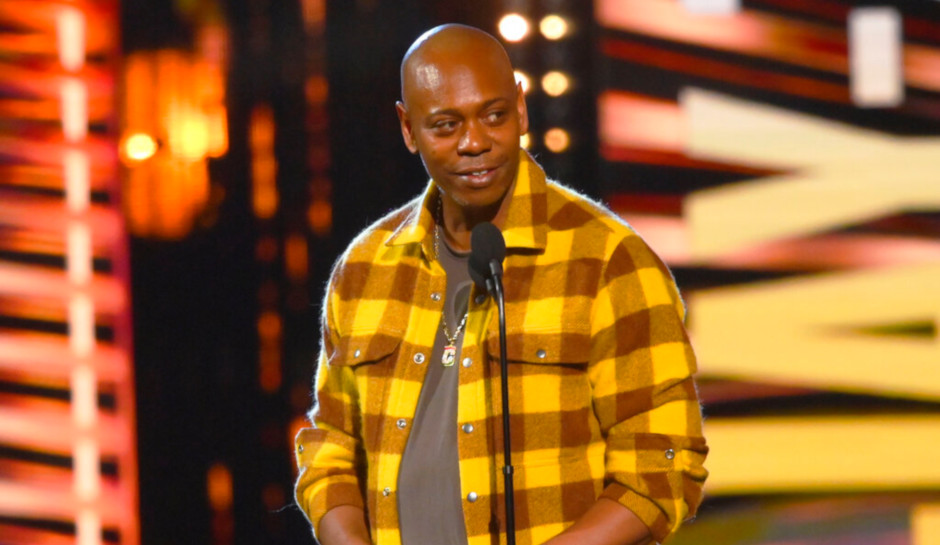 The man accused of attacking comedian Dave Chappelle on stage earlier this month has now been charged with attempted murder for allegedly stabbing his roommate in December.

Isaiah Lee, 23, has been in jail since his May 3 arrest for rushing Chappelle at the Hollywood Bowl during the Netflix Is A Joke Festival, as CrimeOnline previously reported. The Los Angeles County District Attorney’s Office filed the new charges on Thursday, KTTV reported.

Lee pleaded not guilty to the December attack and is due back in court on June 2.

He is awaiting trial for four misdemeanors in the attack on Chappelle — battery, possession of a weapon with intent to assault, unauthorized access to the stage, and commission of an act that delays the event or interferes with the performer.

Armed with a replica gun that had a blade inside it, Lee tackled Chappelle to the floor before security and comedian Jamie Foxx pulled him off and dragged him off the stage.

Chappelle was not injured, but Lee has been slapped with an order to stay at least 100 yards away from Chappelle, the Hollywood Bowl, or any venue where Chappelle is performing.