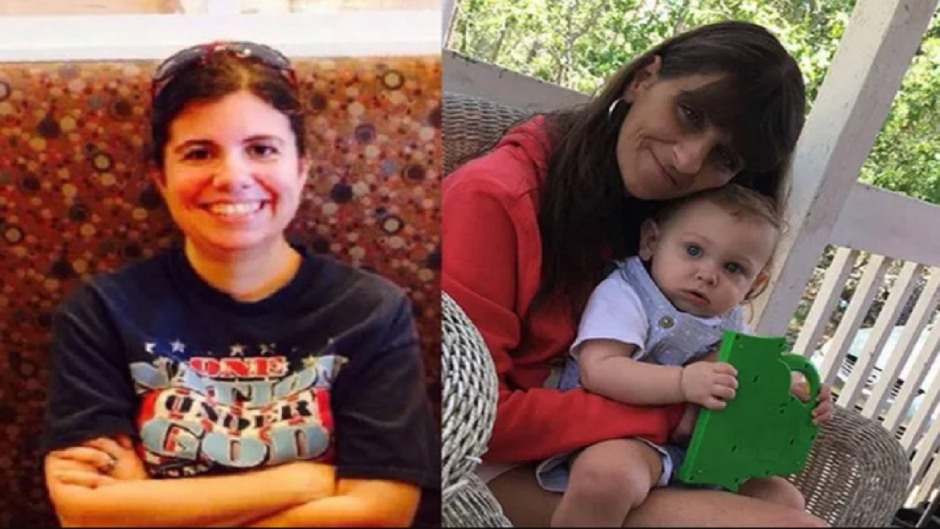 A South Carolina deputy was sentenced to 18 years in prison on Thursday for leaving two women to drown in a locked transport van in 2018.

Wendy Newton, 45, and Nicolette Green, 43, were ordered to be involuntarily committed the day they drowned on Highway 76 in Marion County. Horry County deputies Stephen Flood, 69, and Joshua Bishop were taking the two women to a behavioral health center in Lancaster when the transport van became overwhelmed by floodwaters caused by Hurricane Florence, WBTW reported.

Bishop and Flood escaped, but Green and Newton drowned as they were locked in the back of the caged van. Prosecutors said Flood, who was driving the van, acted recklessly because he disregarded alternate routes that supervisors suggested he take, according to WBTW.

The van had been pinned against a guardrail — which prevented the women from using the sliding door which they used to enter. Testimony revealed that Flood and Bishop did not have a key to the second door and the van did not have an escape hatch.

Flood and Bishop claimed they spoke to Newton and Green and attempted to calm them for an hour as the water levels in the van gradually rose. They reportedly stayed until rescuers could no longer hear the women and conditions became too treacherous.

The defense argued that Flood was being scapegoated and the two deputies should never have been tasked with transporting Green and Newton amid a hurricane. They claimed authorities also allowed Flood through barriers before the deadly incident, WMBF reported.

An emergency radio also failed to provide rescuers with their exact location, which may have also contributed to Green and Newton’s deaths.

WBTW reported that Newton and Green’s families sued Horry County for the women’s wrongful deaths. That lawsuit was settled in 2021. A suit against the van’s manufacturer was also settled for $1 million.