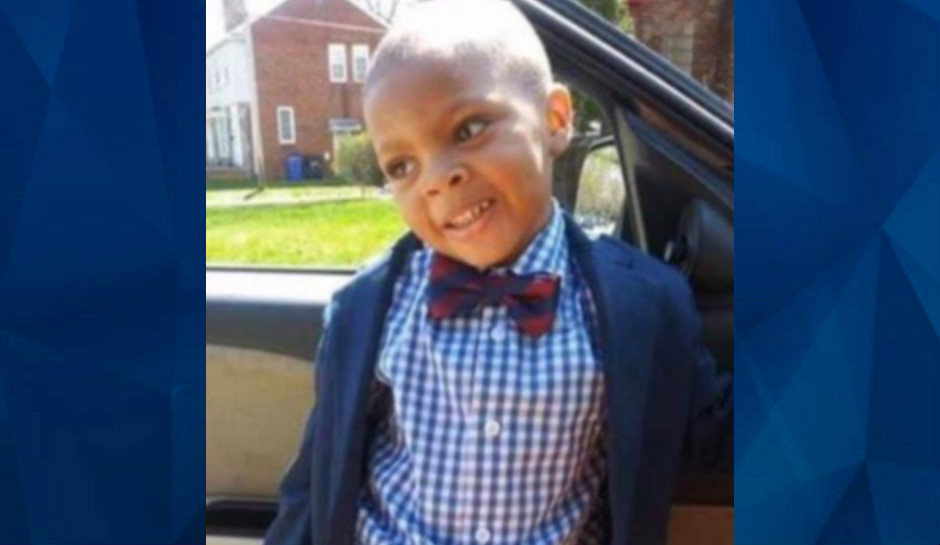 The FBI has offered a reward of up to $25,000 for information leading to the arrest of two people who opened fire on a Detroit home with rifles two years ago, killing 4-year-old Nathaniel Mesiah Roby-Townsend.

Nathaniel’s grandmother, Pansy Glaster, told WDIV at the time that the boy had gotten out of bed for a late night snack just after midnight on May 21, 2020.

Nathaniel was shot once in the chest and died instantly, police said.

After reviewed surveillance footage, police said that a white GMC minivan may have been involved.

Nathaniel’s mother, Marlisha Roby, told WDIV that she wants “justice for my son.”

“He was only 4 years old. He didn’t deserve none of this,” she said. “He was too jolly. He didn’t get a chance to live his life.”

The feds are investigating the case as part of Operation Legend, a coordinated effort with local law enforcement named for another 4-year-old, LeGend Taliferro, who was shot and killed while sleep in his Kansas City, Missouri, home on June 29, 2020.

Anyone with information should contact the FBI’s Detroit Field Office at (313) 965-2323, or the FBI tipline at 1-800-CALL-FBI. You can also report information online at tips.fbi.gov.