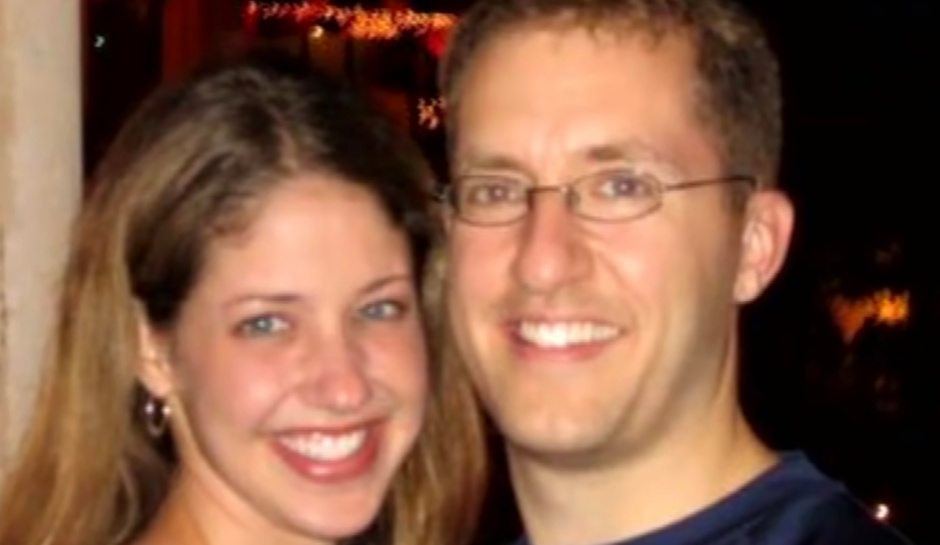 Dan Markel’s ex-brother-in-law will be the next to go on trial in his murder.

A jury has found a Florida woman guilty for her role in the murder-for-hire slaying of Florida State University law professor Dan Market in July 2014.

Magbanua was accused of being the point person between Charles “Charlie” Adelson — Markel’s former brother-in-law — and gunmen Sigfredo Garcia and Luis Rivera.

Rivera pleaded guilty to second degree murder in 2016 and was sentenced to 19 years in prison. Garcia, the father of Magbanua’s two children, was found guilty in 2019 and sentenced to life in prison, as Crime Online previously reported.

Adelson was charged with first degree murder and the conspiracy and solicitation charges in April.

Investigators say Markel’s murder stemmed “from the desperate desire of the Adelson family” for Markel’s ex-wife, Wendi Adelson, and their two young sons to move from Tallahassee to south Florida, where the Adelsons lived. The couple’s divorce settlement in 2013 provided for 50/50 custody, but the Adelsons continued to push for majority custody.

Charlie Adelson, a south Florida dentist, and Donna Adelson, Charlie and Wendi’s mother, had been implicated in the murder from the beginning, but his arrest was the first time one of the Adelsons had been charged in the case.

Investigators say that Charlie Adelson and Magbanua were in frequent contact around the time of the Markel’s shooting death and that Magbanua was the first call Garcia made after it was done.

Magbanua, whose original trial ended in a mistrial in 2019, is set to be sentenced in 30 days, WTXL said.

Markel’s family released a statement through their attorneys saying they were grateful for the work of prosecutors and investigators.

“As all who followed the trial know, there is more work ahead to ensure that each and every person responsible for Danny’s barbaric murder is brought to justice and held accountable,” the statement said. “Until that day, we will continue to fight for complete justice and to spend time with with our grandchildren, Danny’s two young boys, whom we love and miss dearly.”