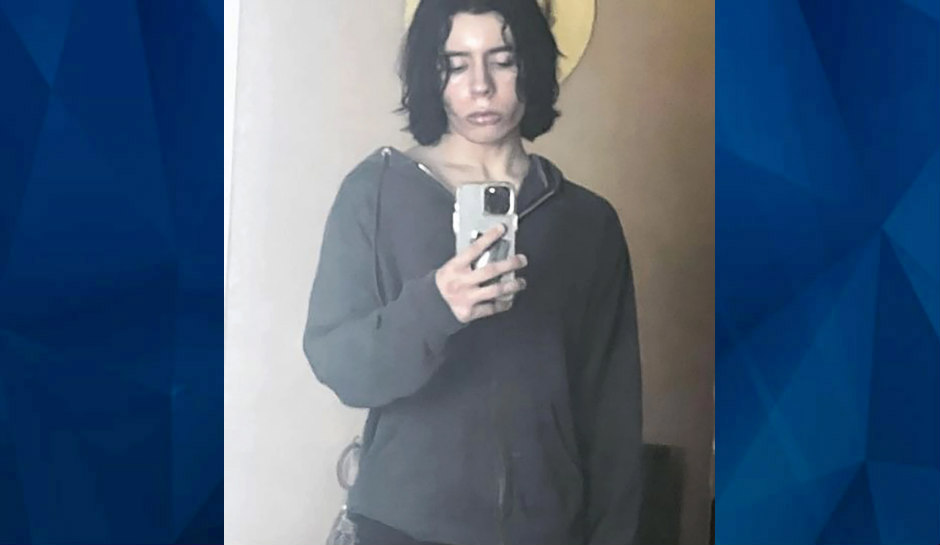 The accused Uvalde school shooter sent intimidating and misogynistic messages to teen girls and young women online, at times threatening to kidnap or rape them or shoot up their schools, according to new reports.

As CrimeOnline previously reported, Salvador Ramos murdered 21 people and injured 17 others at Robb Elementary School in Uvalde, Texas, before police shot and killed him. It was one of the deadliest mass shootings in the United States.

But before the attack, Ramos, 18, expressed violence online in postings and interactions with other users around the same age, according to The Washington Post.

People who knew Ramos in person were reportedly not aware of his online activity. He often met the females on the social networking app Yubo, where users can chat in real-time and share videos. Users interviewed by the Post said Ramos would initiate conversations with them and follow them on other apps and platforms so he could send direct messages.

Ramos reportedly would post photographs of dead cats and sent messages joking about sexual assault, including one in which he allegedly said “Everyone in this world deserves to get raped,” according to the Post.

One user told the newspaper that Ramos would regularly send females comments that were aggressive and sexually charged. The user also alleges that Ramos sent him a death threat.

“I witnessed him harass girls and threaten them with sexual assault, like rape and kidnapping,” the user, a 16-year-old boy, told the newspaper. “It was not like a single occurrence. It was frequent.”

The 16-year-old reported Ramos to Yubo but he said he did not hear back about his complaint; Ramos’ account continued to be active.

A Yubo spokesperson declined to reveal whether Ramos’ account had been the subject of complaints, citing an ongoing investigation.

Elsewhere online, Ramos allegedly had talked about buying a gun on Instagram and wrote in Facebook messages that he would shoot his grandmother and an elementary school, according to the Post.

Ten days before the shooting, Ramos allegedly wrote in a message “10 more days,” the Post reports. But when someone asked him if he was “going to shoot up a school or something,” Ramos allegedly replied, “No, stop asking dumb questions. You’ll see,” according to the newspaper.

A spokesperson for Meta, which owns Facebook and Instagram, has said that these statements were sent privately and not shared publicly.

Ramos used account names like “salv8dor_” and “TheBiggestOpp,” sharing only his first name and age. He would reportedly share videos of animals and attempt to flirt with females. More recently, he began posting photos of rifles on his bed. On the morning of the shooting, Ramos reportedly sent a girl a photo of two rifles but did not explain why.

In one conversation with a girl Ramos allegedly said, “Shut up before I shoot you,” according to the Post.

“He would threaten everyone,” one girl said, according to the Post. “He would talk about shooting up schools but no one believed him, no one would think he would do it.”

In another conversation, Ramos commented on a girl’s post, writing, “personally I wouldn’t use a AK-47″ but “a better gun,” the Post reports. That weapon was an AR-15-style rifle like the one reportedly used in the Uvalde school shooting.

Ramos allegedly threatened an 18-year-old woman in Canada that he would attack her school and rape and kill her and her mother, according to CNN. The woman reported the threat and the platform temporarily banned Ramos but allowed him back on, according to the news outlet.

A user wrote in another online exchange that “Guns are boring.”

“No,” Ramos replied, according to CNN.