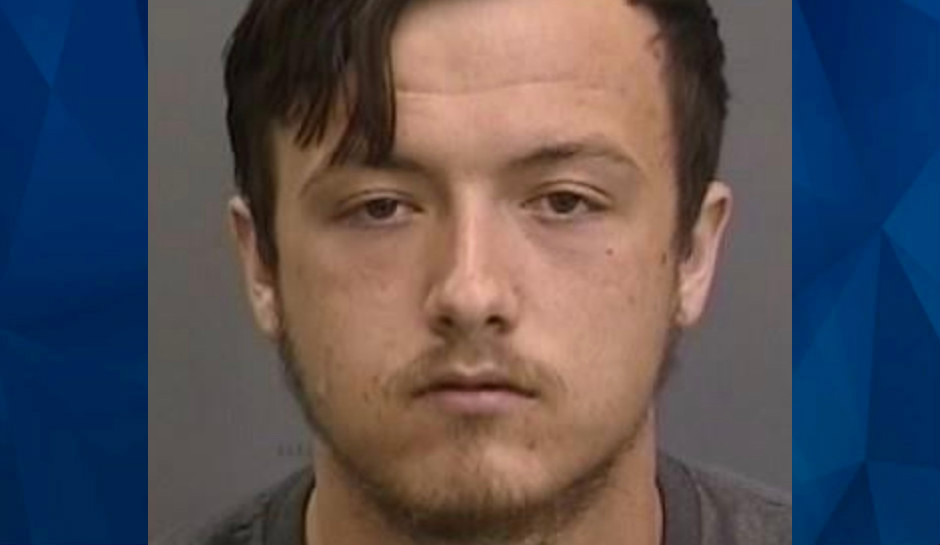 Florida deputies arrested an 18-year-old man after he posted a photo of himself online with guns, a tactical vest, and the message, “Hey Siri, directions to the nearest school.”

Law enforcement, however, are not playing around with threats.

“This type of threat is unacceptable,” Hillsborough County Sheriff Chad Chronister said in a statement. “This man intentionally instilled fear into our community as a sick joke, but be warned, this is no laughing matter.”

According to WFLA, Anderson’s mother said media reports about her son’s arrest were incorrect but she declined to describe what was inaccurate. She told a reporter that her family is now getting threats that are “very scary,” and they have hired an attorney.

Anderson has been released from custody.

Anderson’s arrest was the second in Florida over the weekend for a written threat to conduct a mass shooting or terrorism, both coming just days after the horrific massacre at Robb Elementary School in Uvalde, Texas. Nineteen students and two teachers were killed in that attack, and 17 more people were wounded.

“Right now is not the time to act like a little delinquent,” Lee County Sheriff Carmine Marceno said. “It’s not funny. This child made a fake threat, and now he’s experiencing real consequences.”