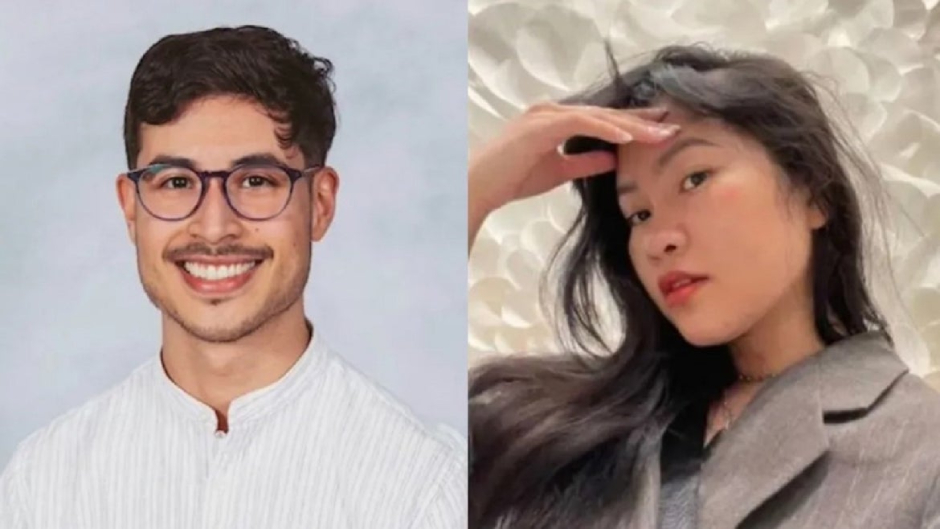 Illinois officials confirmed on Sunday that a body retrieved from a lake earlier this month is a grad student who vanished in late April with his girlfriend, who was also found deceased.

On May 22, boaters reportedly spotted Daniel Sotelo’s body in Lake Michigan, about a mile offshore in Wilmette. The Wilmette Police Department told The Record that the Cook County Medical Examiner used dental records to identify Sotelo, 26, who is believed to have been in the water for at least a couple of weeks.

Sotelo and his girlfriend, Natally Brookson, 22, vanished on April 29. Brookson’s body was discovered in Lake Michigan on May 2, but her cause of death was ruled inconclusive.

Brookson and Sotelo both attended the University of Illinois – Chicago. While Sotelo was set to graduate with a master’s degree in organic chemistry, college officials said Brookson had withdrawn for the spring semester.

Sotelo was reportedly last seen on a CTA train at the Roosevelt ‘L’ stop, where his roommate had dropped him off. Sotelo allegedly told his roommate that he was heading up north but he did not elaborate.

Like Brookson, officials have not disclosed Sotelo’s cause of death.