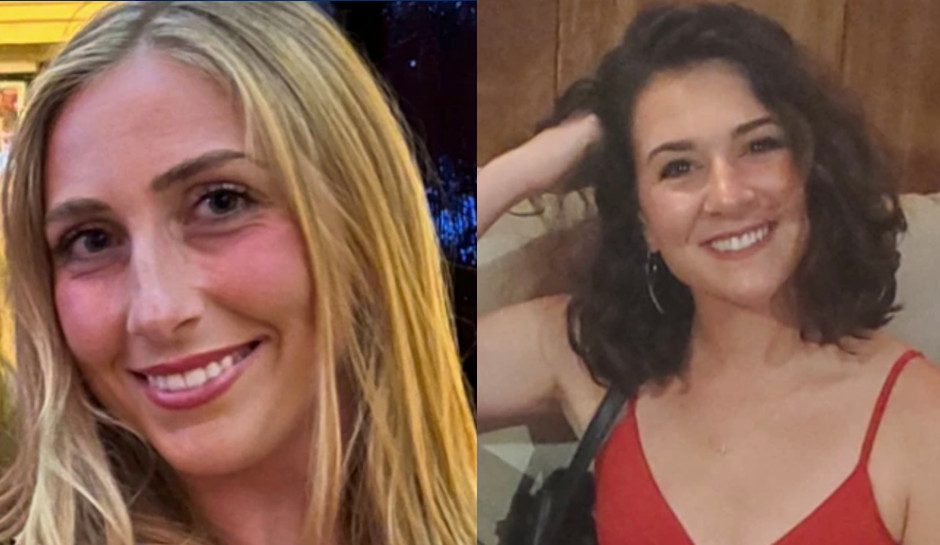 Crews Return to Virginia River To Search for 2 Missing Women

Virginia authorities have identified the two women who have not been found after their group of twelve went over a James River dam in high water on Monday.

Crews returned to the river Wednesday morning in their search for Lauren Winstead, 23, and Sarah Erway, 28, WWBT reported.

Nine of the group were rescued on Monday afternoon, and a 10th got out of the roiling river on their own.

The rain-swollen James River drops 12 feet over Bosher’s Dam, a lowhead dam or weir built in 1835 to move water into a nearby canal and bypass the James River falls near Richmond, as CrimeOnline previously reported.

Authorities couldn’t confirm what type of flotation devices the group was using, but neighbors said it appeared they were on paddleboards and rafts.

Water levels have been high on the James from recent rains. Although the levels haven’t reached official flood stage, they have been around double the normal depth of the popular recreational river.