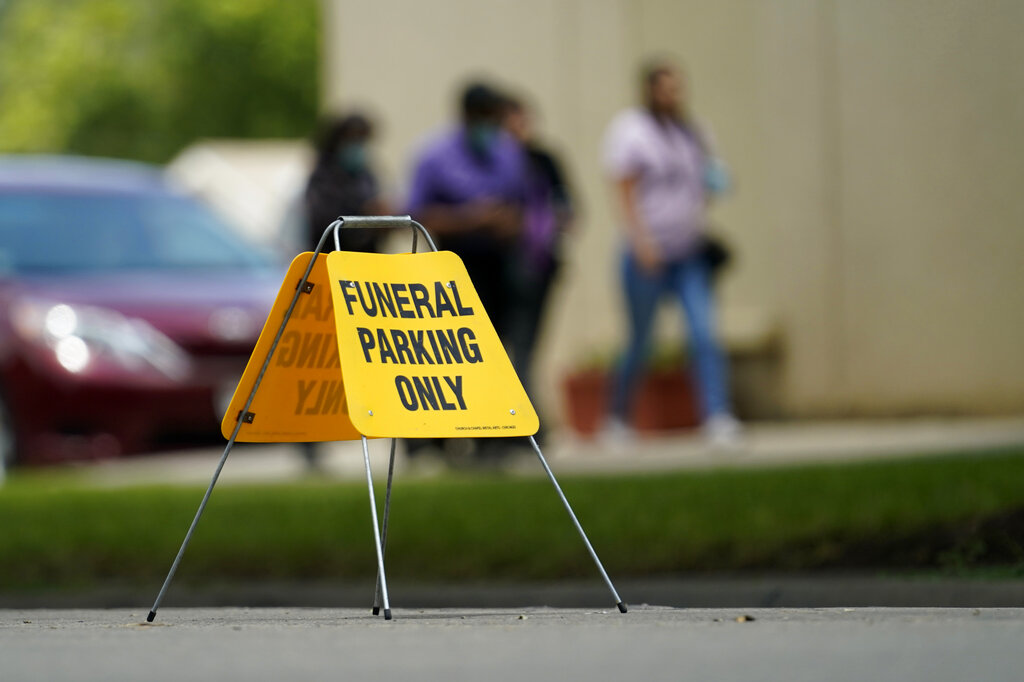 Pete Arredondo refused to answer questions about the investigation, however, out of respect for the families of the murdered victims.

The Uvalde school police chief, who was in charge of the police response to last week’s school massacre in Texas, has denied reports that he’s not cooperating with the state Department of Public Safety investigation into that response.

Pete Arredondo, who was sworn in Tuesday night as a newly elected city councilman in a secret ceremony, told CNN Wednesday morning that he is “in contact with DPS ever day.”

Arredondo refused to answer any further questions about the investigation, however, saying that he would not provide any information while funerals of the 19 murdered children and 2 teachers were going on.

“We’re going to be respectful to the family,” said Arredondo, who had not appeared in public since two news conferences on the day of the shooting — during which he took provided no information and took no questions. “We’re going to do that eventually. Whenever this is done and the families quit grieving, then we’ll do that obviously.”

Funerals for the victims of the deadliest school shooting since Sandy Hook almost a decade ago began Tuesday with Amerie Jo Garza, 10.

Arredondo also said it was respect for the families that led to the secret swearing in ceremony on Tuesday, after Mayor Don McLaughlin said that no “special meeting” to swear in city council members would be held “as scheduled,” KENS reported.

McLaughlin made headlines earlier when he called Democratic gubernatorial candidate Beto O’Rourke a “sick son of a b****” after O’Rourke interrupted Gov Greg Abbott — running for reelection as a Republican — to take him to task for his support of relaxing gun safety laws during a news conference last week, according to Newsweek.

State officials, meanwhile, have been providing information about the May 24 shooting, including a comment last week from DPS Director Steve McCraw that Arredondo made the “wrong decision” when he held 19 police officers back from barging into the classroom where 18-year-old Salvador Ramos was holed up, instead choosing to wait well over an hour for more equipment and more personnel, as CrimeOnline previously reported.

A Border Patrol tactical team eventually entered the classroom and killed Ramos, but Arredondo’s delay has drawn increasing criticism from officials and civilians. An ABC report on Tuesday said that the school police and the city police had stopped cooperating over McCraw’s comment, but a DPS spokesman later said it was Arredondo himself who wasn’t cooperating, refusing to respond to requests for the Texas Rangers for a follow-up interview about his actions.

State officials said Tuesday that the investigation had revealed that an unnamed teacher who left a back door to Robb Elementary School propped open — a door used by Ramos to enter the school — had in fact removed the rock she used to prop the door and closed it when she saw Ramos on the school campus with a gun. Investigators are now trying to determine why the door didn’t lock as it should have when she pulled it closed.