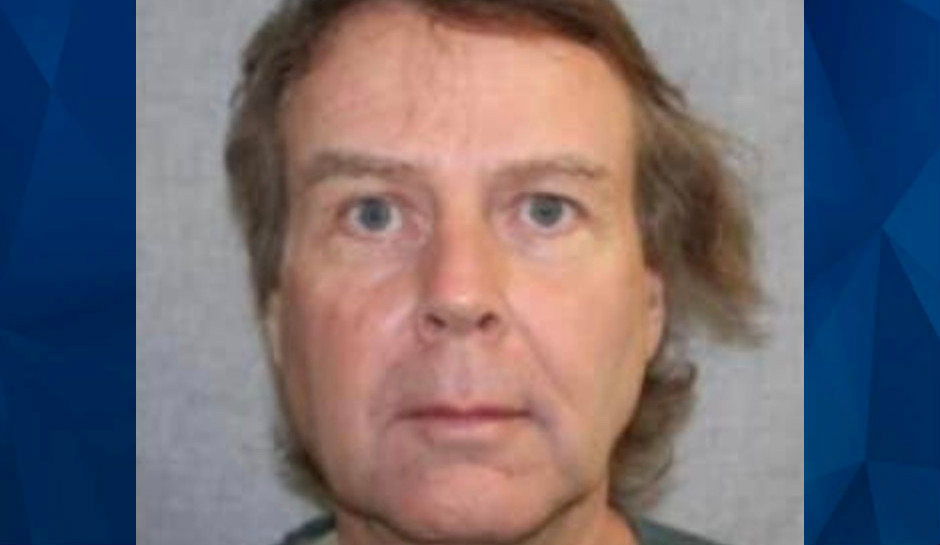 The suspect, Douglas K. Uhde, is still in critical condition from a self-inflicted gunshot wound.

The man suspected of shooting a retired Wisconsin judge in his home Friday had a hit list with more than a dozen names, including Wisconsin Gov Tony Evers and Michigan Gov Gretchen Whitmer.

The Wisconsin Department of Justice identified the suspect on Saturday as Douglas K. Uhde, 56, and said he remains in critical condition from an apparently self-inflicted gunshot wound.

The Department of Justice in Wisconsin have still not formally identified the victim in Friday’s shooting, but multiple sources have identified him as former Juneau County Judge John Roemer, 68, as CrimeOnline previously reported.

WTMJ reported that Roemer was found ziptied to a chair and shot to death when a tactical team entered the home about four hours after they were called by someone who escaped the house and called from a neighbor’s home. The state DOJ said the team went into the house after negotiations with Uhde failed. Uhde was located in the basement, along with a weapon.

According to ABC News, Uhde’s hit list — found in his car — including the name of Senate Minority Leader Mitch McConnell as well as Evers and Whitmer. Wisconsin officials and representatives of McConnell and Evers did not confirm their inclusion on the list, but Whitmer’s deputy chief of staff, Zack Pohl, said in a statement that the governor’s office had been notified that her name “appeared on the Wisconsin gunman’s list.” He declined further comment.

Wisconsin Attorney General Josh Kaul said on Friday that the killing appeared to be “a targeted act … based on some sort of court case or court cases.” Uhde has a lengthy criminal record, including felonies, in Wisconsin and Texas — most of them years old — and one of them does involve Roemer.

According to Channel 3000, Uhde faced multiple charges relating to a burglary in 2001. Roemer was not the judge at that time, but he was assigned the case in February 2005. In November of that year, Roemer presided when Uhde pleaded no contest to burglary while armed with a dangerous weapon, carrying a concealed weapon, possessing a short-barreled shotgun or rifle, and felon in possession of a firearm.

Roemer sentenced him to six years in state prison and nine years extended supervision on the armed burglary charge, and sentences for the other charges were served concurrently with that.

The chief justice of the state’s supreme court, Annette Kingsland Ziegler, issued a statement on Roemer’s death, WISN reported, saying that he “dedicated much of his career to public service in the law.”

“Before taking the bench in 2004, he had served as an assistant district attorney and as an assistant state public defender,” she wrote. “He was known by colleagues for his sharp legal mind and his willingness to share his time and knowledge with others. His work made a tremendous difference in the lives of many people in Juneau County and elsewhere in the state. Our deepest sympathy goes to Judge Roemer’s family at this time.”

WISN said the case is being investigated as both a homicide and possible domestic terrorism.