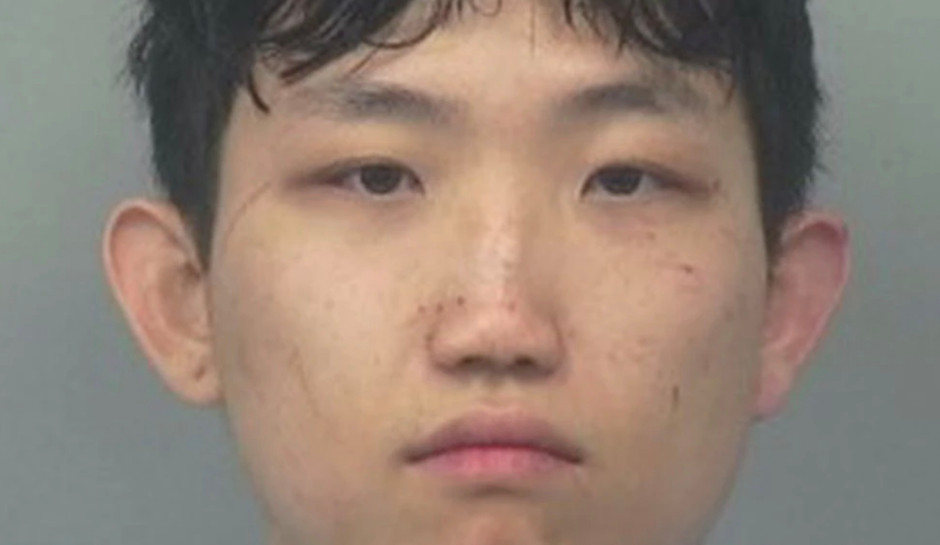 Georgia Woman Abducted While out Running an Errand

A Georgia man has been charged with kidnapping a woman and ramming three police cruisers while trying to escape police.

Gwinnett County police say they were called at about 9 p.m. on Friday by a man who was concerned about his girlfriend, who had not returned from an errand. The man told police he received an “alarming phone call” from her indicating something was wrong, and he tracked her cell phone to help police find her.

Officers spotted a suspect vehicle, driven by 23-year-old Jinsuk Pei, and pulled him over, the Atlanta Journal-Constitution reported. The 22-year-old victim got out of the car, and Pei abruptly drove away, striking a police cruise, and sped off.

He hit two more police vehicles during the ensuing chase, and an officer fired multiple shots at his fleeing vehicle, police said.

Pei later got out his car and fled on foot into a wooded area, where police K-9s found him, and he was taken into custody.

The victim was treated at the scene for minor injuries.

The Georgia Bureau of Investigation is investigating the police shooting.