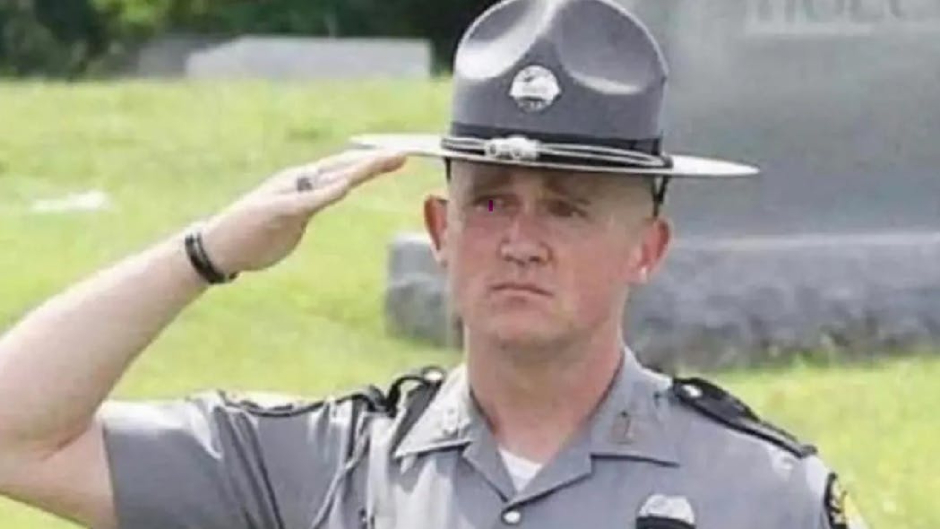 Inmate Shoots, Kills Deputy Who Allowed Him a Smoke Break During Questioning

A Kentucky deputy who was killed last month was fatally shot by a suspect he allowed to take a smoke break, investigators said.

Gary Rowland, 30, used a hidden gun to kill Calloway County Chief Deputy Jody Cash on May 16. Rowland had been arrested for absconding from parole and drug and firearm-related charges and was taken to Marshall County Sheriff’s Office — where Cash and another deputy decided to interview him about an unrelated case, according to WDKY.

At some point during the interview, Rowland asked for a cigarette. After the two deputies went outside with Rowland to let him smoke, he brandished a gun that was hidden on him and shot Cash, WDKY reported.

Two other deputies then opened fire on Rowland, striking him. Cash and Rowland were ultimately pronounced dead at a hospital.

The shooting occurred an hour after Rowland’s arrest in Benton, according to reports.

Cash had worked in law enforcement for 22 years, including stints with state police and the Murray State University Police Department.

The two other deputies were placed on administrative leave as state police investigated last month’s shootings that killed Cash and Rowland.