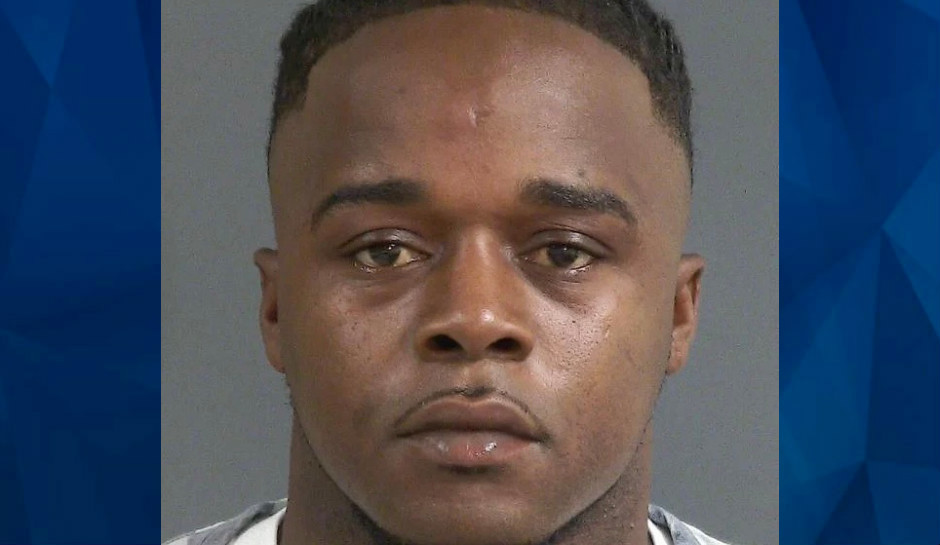 Del’Javon Simmons, who was once considered a potential college standout after his Burke High School days, has been charged with five counts of attempted murder and possession of a weapon during a violent crime.

Dozens of parties were on hand for a block party on South Street in Charleston late on May 30 when a police officer responded to a noise complaint, the Charleston Post & Courier reported. When he arrived, he came under fire, with bullets crashing through his cruiser’s windows, and called for backup.

Officers swarmed into the area, trying both to control the chaotic situation and to help victims, but residents and partiers actively opposed them, police reports said.

“The crowd was hostile to all law enforcement,” one officer wrote.

Estimates of the crowd size ranged from 150 to 300 people.

In the end, no one was killed, but three women, five men, and a 17-year-old girl suffered gunshot wounds. One of them was still hospitalized as of June 10, a police report said.

Simmons is the first person charged in the shooting, although two women have been charged with assaulting deputies and a man has been accused of being disorderly.

Police say Simmons is the man seen in surveillance footage firing two guns into the sidewalk and roadway, then leaving in a black sedan. Twenty minutes later, he reportedly returned with a slight change of clothing. An officer who had spoken with Simmons at a block party a month earlier recognized him.

At a bond hearing after his arrest, Simmons said it was “definitely not true” that he had two guns at the party.

“All those people that got shot – those are my friends,” he said.

He was ordered held without bail on the attempted murder charges and can request another bail hearing after his case is moved out of magistrate court.

Simmons was a high school standout in 2010 and signed a letter of intent with The Citadel, but the military university later said he failed to meet the school’s admissions requirements. For a time, he attended a school in Atlanta designed to help athletes make up admissions deficiencies, but it’s unclear what happened after that.

At the time of the arrest, Simmons was awaiting trial in several other cases in Charleston County, including a March 2019 arrest for unlawful carrying of a weapon, resisting arrest, and possession of marijuana and an April 2020 arrest for failing to stop for a blue light, possession with intent to distribute marijuana, unlawful carrying of a weapon, and a traffic offense.

The Post and Courier also reported that he was arrested last October for a DUI.