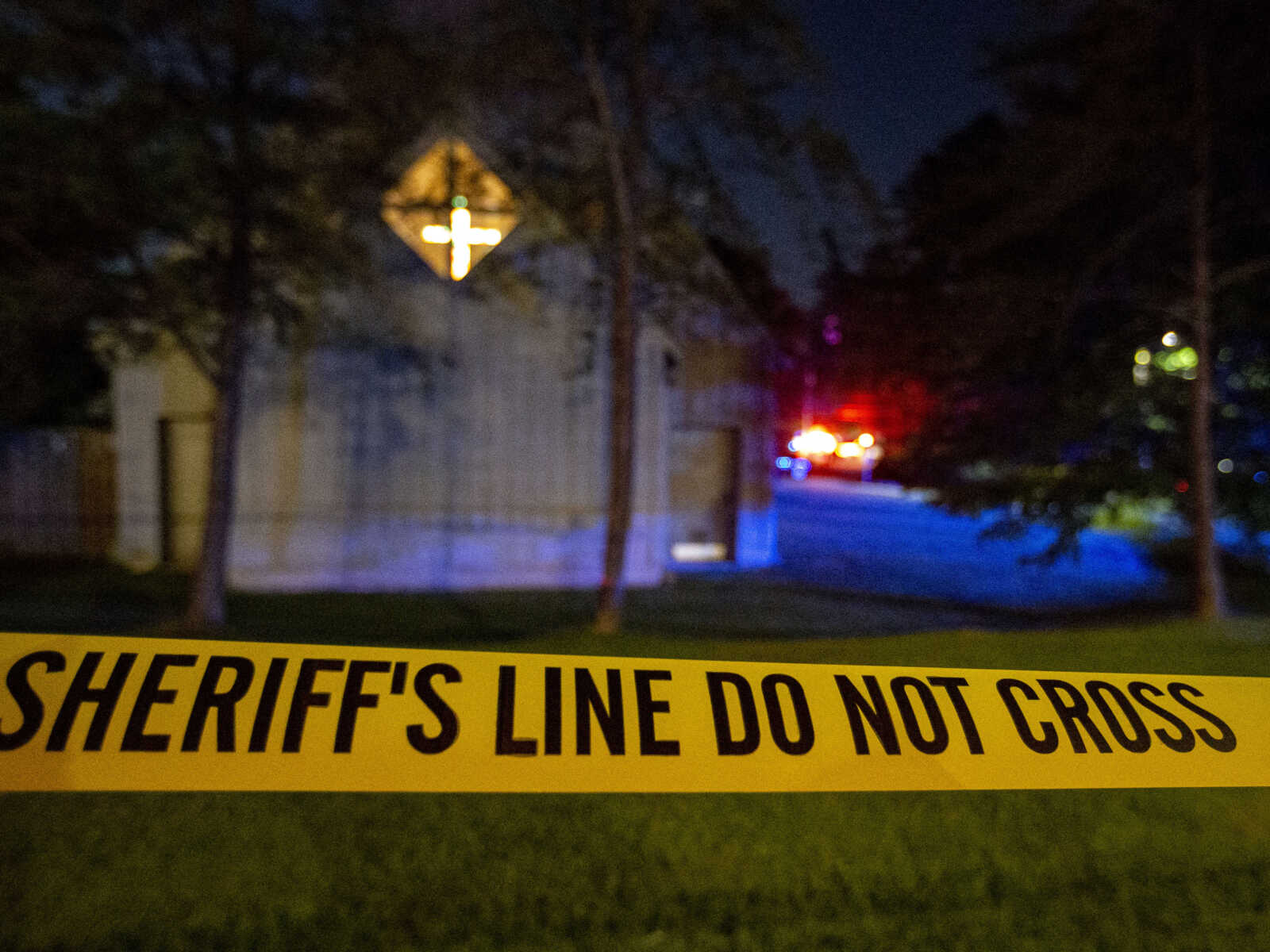 A gunman opened fire at an Alabama church Thursday, killing two and leaving one person injured.

The shooting took place at St. Stephen’s Episcopal Church in Vestavia Hills, Alabama, a town of just over 30,000 people near Birmingham. WVTM reports that the church was holding a “Boomer’s Potluck” Thursday evening.

Police said they had a suspect in custody.

“From what we’ve gathered from the circumstances of this evening, a lone suspect entered a small group church meeting and began shooting,” Captain Shane Ware said, according to NBC News.

“We know of no additional threat to either the community of Vestavia Hills or the neighboring community of Mountain Brook,” he added.

The injured shooting victim was taken to UAB Hospital in Birmingham.

Police have not announced a motive in the shooting. Officials are expected to provide additional information Friday morning.

Featured Image: Police barricade off the area after a shooting at the Saint Stevens Episcopal Church on Thursday, June 16, 2022 in Vestavia, Ala. (AP Photo/Butch Dill)