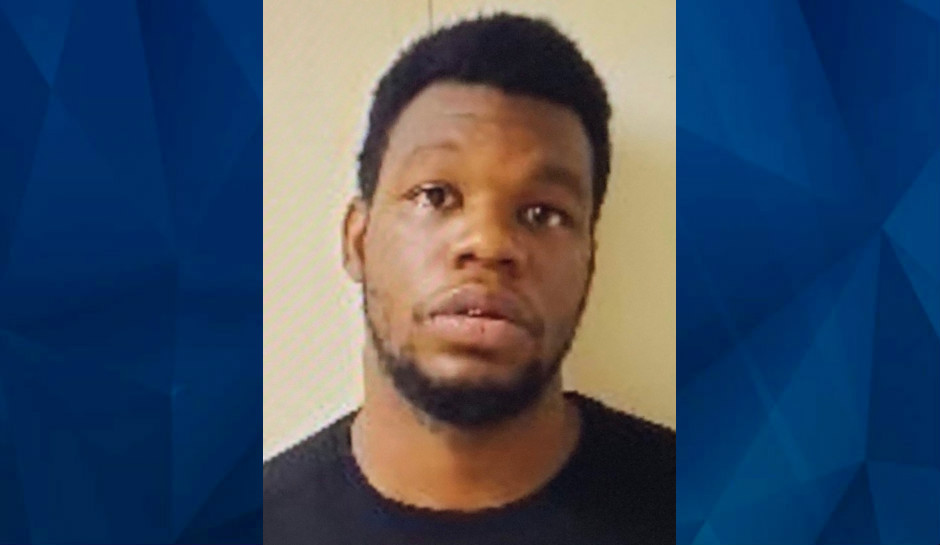 A Georgia toddler has been hospitalized in critical condition, and police are searching for a 23-year-old man who reportedly opened fire from inside a Brunswick home’s bathroom, striking the child.

The Brunswick Police Department said that Aaron Holland should be considered armed and dangerous.

Police said they were called to Southeast Georgia Health Systems at about 10:30 p.m. Friday after the 2-year-old was brought to the hospital in a private vehicle.

Witnesses told investigators that Holland was visiting a residence in Brunswick when he began shooting from inside the restroom. Several adults and four minor children, all under the age of 10, were at the home at the time.

The 2-year-old was taken to the University of Florida Health Shands Hospital in Jacksonville.

Police have not said what prompted Holland to open fire.

Several state and local agencies and joined forces in the search for Holland, Brunswick police said.