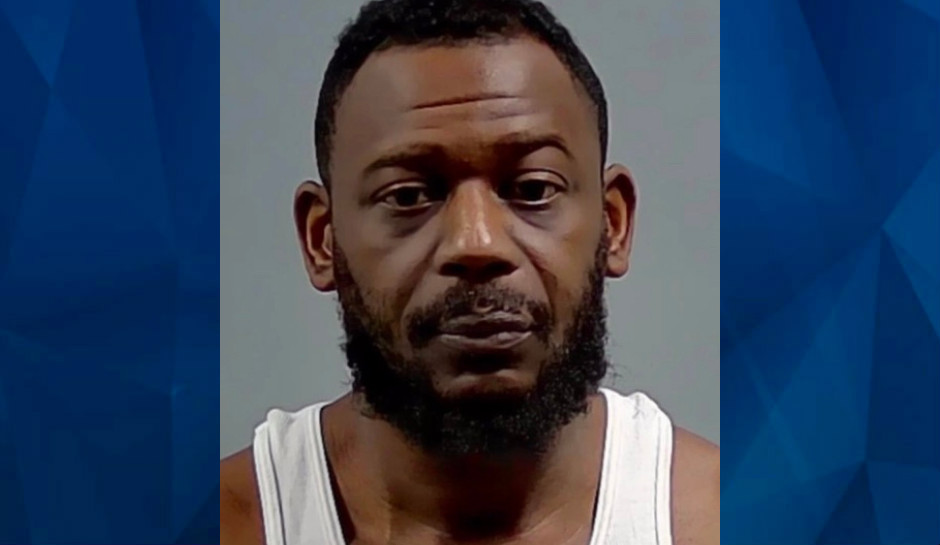 Florida authorities arrested a man Sunday after his 8-year-old son took his loaded handgun and fired off  around that killed a baby and wounded a toddler.

Roderick Dwayne Randall, 45, was charged with possession of a firearm by a convicted felon, two counts of culpable negligence, and tampering with physical evidence, the Pensacola News Journal said. He was released later in the day on a $41,000 bond.

Escambia County Sheriff Chip Simmons said that Randall, his girlfriend, his son, and the girlfriend’s three children — twin 2-year-olds and a 1-year-old — were at the Lion’s Motel in Pensacola on Sunday. Randall left the motel room, leaving his loaded weapon was stored in a holster in a closet.

“While Roderick was gone and the girlfriend was sleeping, his 8-year-old son finds the gun because he knows where it’s hidden,” Simmons said. “He pulls the gun from the holster and starts playing with it and fires a round into the 1-year-old toddler.”

The round went through the baby and struck one of the twins, who is recovering in a hospital.

Simmons said that Randall returned to the motel room, saw what had happened, and took the gun and what deputies believe were drugs and left the room again.

The News Journal said that Randall was sentenced to five years in prison in 2001 for drug charges and two more prison stints in 2005 — a one year sentence for resisting without violence and a 40-month sentence for fleeing and eluding.