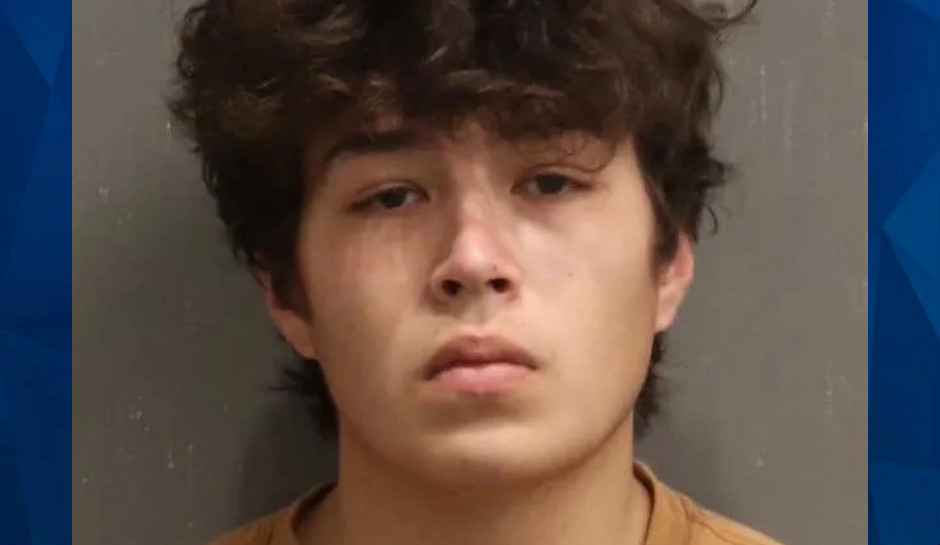 Newborn Dies After Dad ‘Zoned Out and May Have Shaken’ Him

A 20-year-old Nashville man will be charged with first degree murder after his 5-week-old son died from critical injuries inflicted on the infant.

Joshua R. Lane and the child’s mother took the boy to Centennial Medical Center on Sunday, when doctors stabilized him and transferred him to Vanderbilt Children’s Hospital, WKRN reported.

Doctors there determined the baby had severe head trauma with little to no brain function, bruising, and a fractured rib.

Lane reportedly told police he “zoned out and may have shaken the child” and said that the bruising on the boy’s leg came from him pinching the child.

Nashville Police confirmed the baby’s death on Tuesday, WSMV reported, and said he was being charged with murder.

Lane was initially charged with two counts of aggravated child abuse and his bond set at $150,000. According to jail records, Lane is not eligible for release because of a pending domestic violence charge.