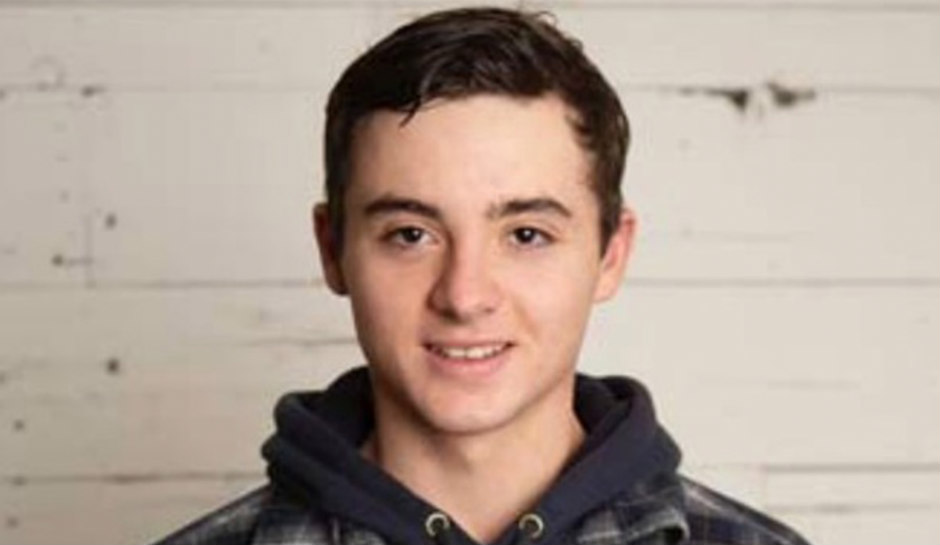 Federal prosecutors have filed charges against a neighbor of a 19-year-old Utah farmer who has been missing for a month.

Dylan Rounds was last heard from at about 7 a.m. on May 28, when he told his grandmother by phone that he was “putting the grain truck in a shelter.” His family reported him missing two days later, as CrimeOnline previously reported.

Rounds’ truck and a pair of his boots were found on his property.

On Wednesday, prosecutors filed a warrant for 59-year-old James Brenner on one count of being a felon in possession of a firearm, according to a copy of the affidavit obtained by EastIdahoNews.com. While the warrant doesn’t indicate Brenner is a suspect or person of interest in Rounds’ disappearance, it does mention the search for the teen farmer in the timeline leading up to the warrant for Brenner’s arrest.

According to the affidavit, the shelter where Rounds was taking the grain truck was about 5 miles from his farm, on land owned by Box Elder Land and Livestock. That parcel of land and two others owned by different people and “are open to each other and collectively used together.”

Brenner, the document says, has been “squatting” on that land, living in a trailer. He and another man, identified in the documents as D.H., are “family friends” of Rounds and his family. Both men were interviewed by the Box Elder County Sheriff’s Office on June 7 in the investigation into Rounds’ disappearance. Three days later, law enforcement executed a search warrant at Brenner’s trailer, where they found a variety of items associated with muzzle-loading firearms, although there were no such firearms on the property.

Authorities interviewed D.H. on June 20, and he told them that sometime after the June 7 interview, Brenner brought him three muzzle-loading firearms and asked him to “safekeep” them “his own safety” and that “the last time he had trouble with the law they took everything from him, and he did not want the things he had left to be taken again.”

D.H. handed the muzzle-loaders over to investigators, who booked them into evidence.

The following day, FBI agents spoke again with D.H., who told them Brenner had also given him a .22 caliber rifle at the same time as the muzzle-loaders, offering a somewhat convoluted explanation as to why he didn’t tell them about that gun during the first interview. The agents seized the rifle, which was loaded with five rounds.

On the same day, authorities executed another search warrant on Brenner’s trailer, where they located another muzzle-loader and more items associated with its ammunition.

The affidavit also points out that Brenner was previously sentenced to 33 months in prison on a count of being a felon in possession of a firearm.

There is no indication in the affidavit that the charges against Brenner have anything to do with Rounds’ disappearance other than that they came from discoveries made during the search for the 19-year-old.

It’s unclear where Brenner is at this time or whether he has been arrested.