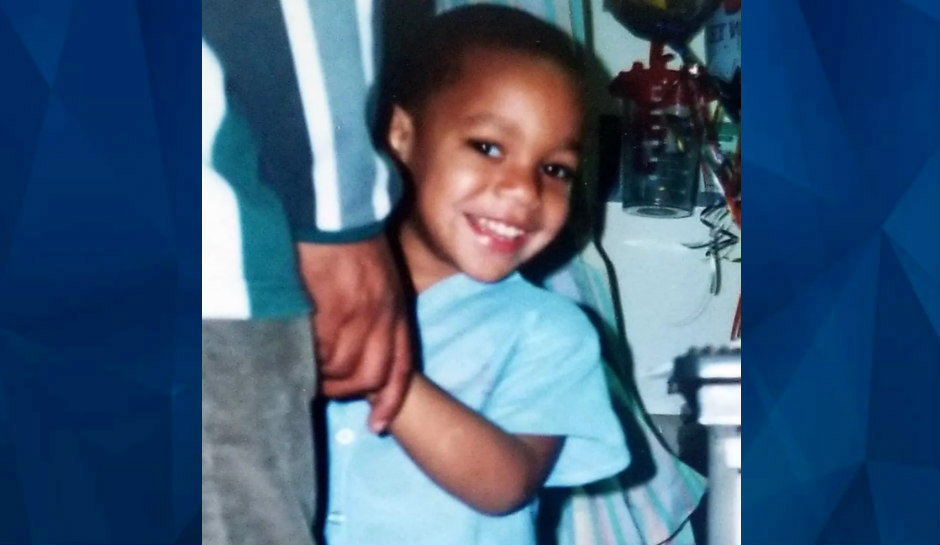 A St. Louis-area father has been convicted of abusing and murdering his disabled 9-year-old son nearly two decades ago, NBC 5 reports.

On Friday, jurors found Dawan Ferguson guilty of first-degree murder and child abuse resulting in death after his son Christian vanished in June 2003.

Christian had a metabolic disorder called citrullinemia, in which the body is unable to process protein. He suffered brain damage in 2001 and could no longer talk or walk and had to eat through a feeding tube.

As CrimeOnline previously reported, authorities have never found Christian’s body. He is presumed dead, in part because he would have died within 48 hours without medication and proper nutrition.

Prosecutors painted a picture of Ferguson as an abusive and neglectful father who tried to cover up the murder by claiming that his SUV was carjacked with the boy inside.

The state presented overwhelming evidence of abuse, alleging that Ferguson failed to properly feed Christian or give him medication, skipped medical appointments, and left him alone for hours while tied to a bed.

The boy was also forced to live in squalor. Nurses testified how they would find Christian in heavily soiled diapers that he had been wearing for days. His room had an intense stench of urine and vomit. Essential medication would not get picked up for weeks or months at a time.

“This child’s life was punishment,” Assistant Prosecutor John Schlesinger said at trial, according to the St. Louis Post-Dispatch. “What he had to endure and suffer was cruel and inhumane.”

Christian’s sister testified that the night before he went missing, she heard her brother struggling with Ferguson and then saw her father carrying the child in blankets to a car.

“His moaning and groaning got more intense, it seemed, and then all of sudden it stopped after some kind of struggle,” the sister testified, according to the newspaper. 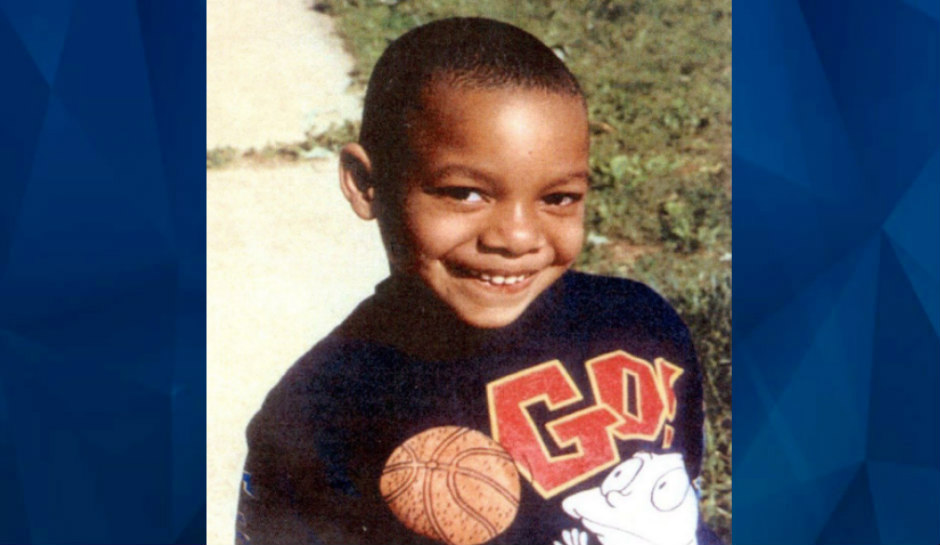 A nanny who was having a sexual relationship with Ferguson also testified that she wore a wire to record Ferguson incriminating himself. During one conversation, Ferguson allegedly said that he “did what I had to do,” although he did not elaborate, the Post-Dispatch reports.

A former co-worker of Ferguson’s ex-wife further testified that she overheard Ferguson say Christian was dead before he reported the alleged carjacking and that the child’s remains are buried in the foundation of a house.

The defense countered that the prosecution failed to demonstrate any evidence that a murder occurred, including no body and no cause of death, according to Fox 2.

Ferguson faces life in prison without parole, which is a mandatory sentence for the charge of first-degree murder if the state does not seek the death penalty.

Separately, Ferguson is also accused of sexually abusing two children who are relatives. He is scheduled to go to trial on those charges in August.