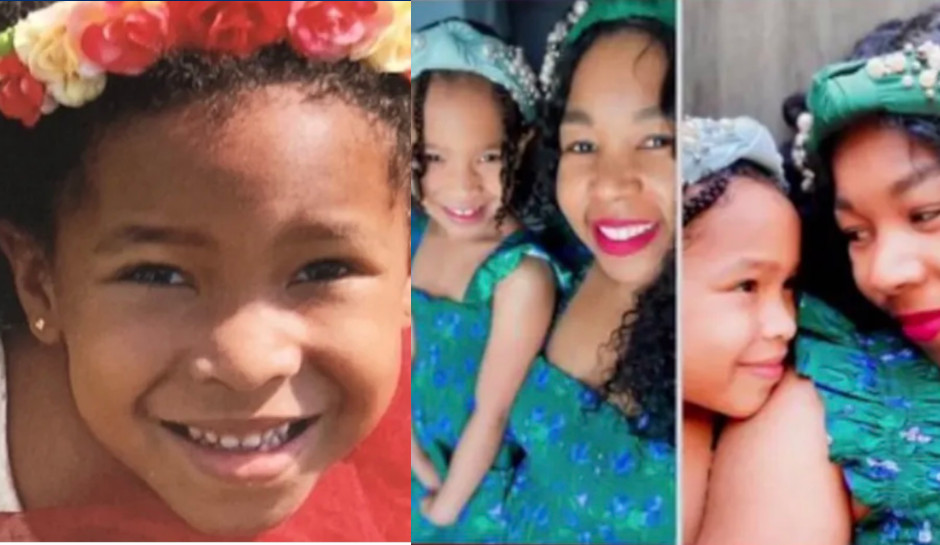 Investigators looking for a 6-year-old Minnesota girl missing after her mother was found dead from a suicide are concentrating on areas near the Mississippi River some two hours from the family’s home in Northfield.

Police found the body of Lisa Wade, 39, in her apartment over the weekend, but 6-year-old Elle Ragin, her daughter, was not at the apartment, as CrimeOnline previously reported.

Northfield Police Chief Mark Elliott said Tuesday that detectives learned that Ragin was last seen on June 19. Two days later, he said, Wade drove to Mississippi River County Park near Rice in Stearns County — where they have since found cell phones belonging to both Elle and her mother, KMSTP said. At 3 p.m., she turned off her phone and never turned it back on.

Two days later, investigators say Wade was in touch with a deputy at the part around 9 a.m., telling him she lost her phone and keys and was locked out of her vehicle. The deputy arranged a tow to a shop so Wade could get new keys. The deputy said Wade was “conversational” and there was no indication of trouble.

Elliott said that Wade called family members the next week, distraught, and on July 2, a family member requested a welfare check at her Northfield apartment, where her body was found.

Police said they found two cell phones at Mississippi River County Park — an inactive one belonging to Ragin on land and Wade’s in the river, in her purse with her car keys inside.

Elliott said investigators have also seen video of Wade at several locations between June 23 and July 2, without her daughter.