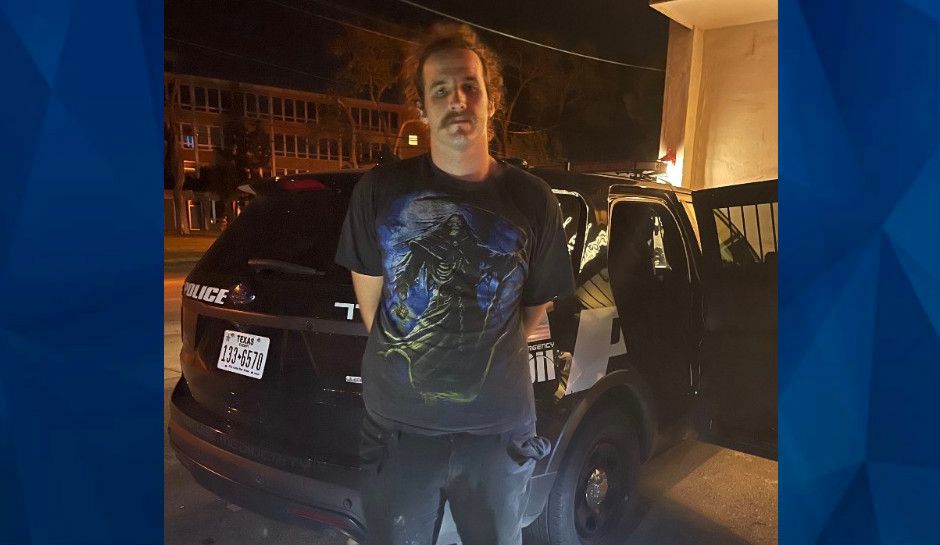 Two missing Texas teens were “very happy to be rescued” Monday night after they ran away from home and “fell in with some bad people.”

McLennan County Sheriff Parnell McNamara told KWTX that James Robert Van Houten, 30, has been charged with harboring a minor and is likely to face other charges.

“We have reason to believe they mistreated very badly, and we are looking into that, and we are going to be filing charges, and there will be other arrests made,” McNamara said.

The two 14-year-olds were last seen in McGregor, Texas, on June 29, as CrimeOnline previously reported. Texas authorities issued an Amber Alert for the girls on July 4 when police received a screenshot — believe to have been from one of the girls’ Snapchat story — that included the message “help.”

McNamara said the investigation took deputies from McGregor to Bellmead to Belton back to McGregor and then to Georgetown in Williamson County, where they found the girls with Van Houten.

The teens “fell in with some bad people and went from place to the next, and they were kept in some pretty bad places,” McNamara said.

Lead Detective Joseph Scaramucci told KCEN that Van Houten picked up the girls in Bellmead, where they were with someone else. Investigators used data analysis from multiple departments around the country to help track the girls.

“I think it’s evident that we need to take missing kids seriously,” he said. “I would also say that we really need to be paying attention to who our children are talking to and what’s going on in their lives because this is evidence that things can evolve very quickly and the situation can get pretty bad.”

The girls were reunited with their families Tuesday morning.