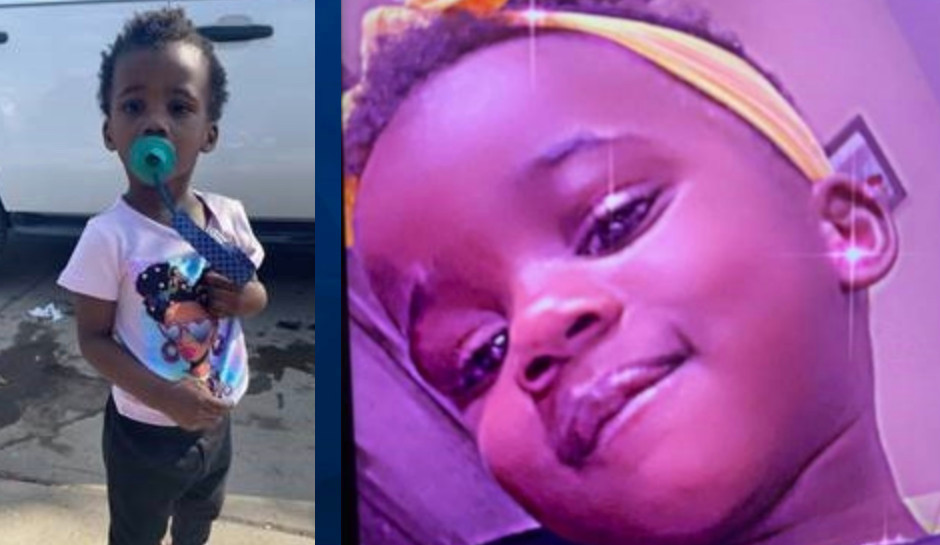 ‘Angel’ Finds Missing Indy Toddler Wandering the Streets, Cares for Her Until She Sees the Story on the News: Cops

A woman seen in a surveillance video with a missing toddler early Thursday morning was an “angel” for taking care of 2-year-old Jailee Latson after finding her wandering the streets.

“Jailee, I think they call her Jelly Bean, had an angel with her all day, so we were glad that [this is] the outcome that we have,” Indianapolis Metropolitan Police Department Public Information Officer William Young told WISH.

When police put out information about the missing girl later in the day — including the early morning surveillance video — the woman recognized herself and the little girl.

Police wouldn’t say how the girl came to be missing in the first place, referring questions to the Department of Child Services. The department declined to answer questions, citing state confidentiality laws.

Young said investigators were about to begin door-t0-door searches for the missing girl when they learned she had been returned.

Police said the case is still under investigation, however.