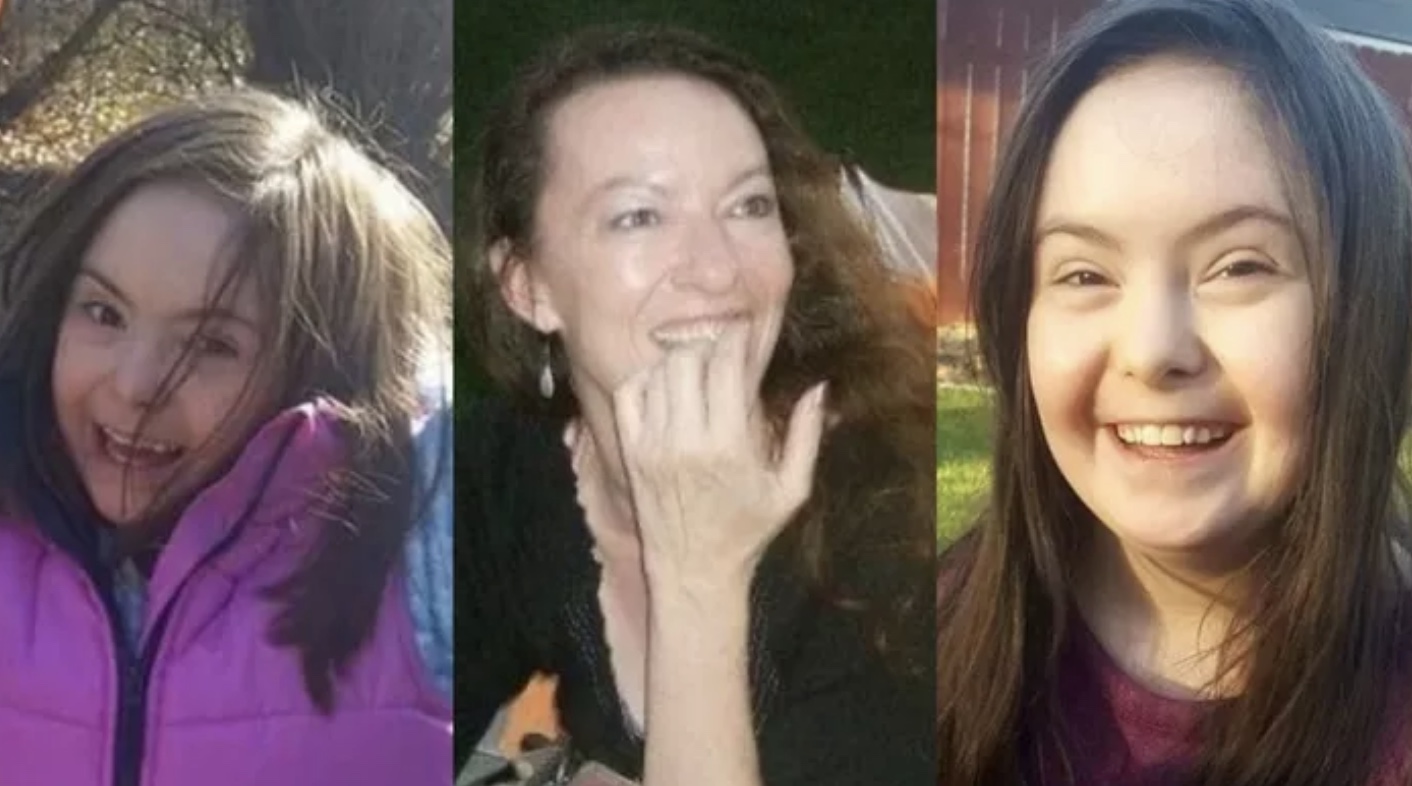 An Idaho woman and her teen daughter with special needs, who had not been seen since leaving for a camping trip on June 30, have been found dead from an apparent murder-suicide.

Dawna Roe, 52, and Gabrielle Roe, 16, were last seen in their van heading west on Interstate 84 near Fruitland, as CrimeOnline previously reported.

“Preliminary information shows it appears to be a murder-suicide by gunshot,” Ingram said.

In  a statement on Facebook, the department said simply that “Gabby and Dawna have been located and their family notified.”

McKinley said the van was found in a remote area by Silvies Ranch employees early Thursday afternoon, according to the Elkhorn Media Group. The ranch hands saw one body in the vehicle, and deputies found a second body concealed inside the van. At the time, McKinley said names of the deceased were being withheld until notification of next of kin.