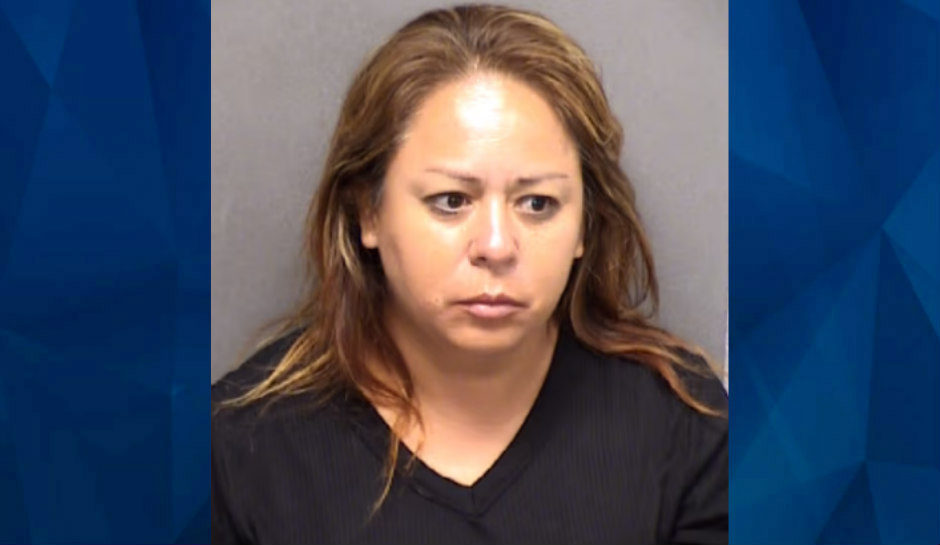 Authorities in Texas allege that a woman kidnapped two men and held them against their will for ransom, KSAT-TV reports.

Court records obtained by the television station show that 44-year-old Reynaicela Alcasar is facing a charge of aggravated kidnapping in connection with the incident.

Alcasar is accused of kidnapping two brothers, ages 27 and 35, and detaining them between June 20 and 21. Alcasar allegedly threatened the men with injury or death, according to the documents obtained by KSAT-TV.

Police were notified of the alleged scheme when a sister of the victims called law enforcement to report the kidnapping after she reportedly received a ransom demand.

Alcasar is accused of driving the victims to a Walmart, where she obtained a $2,000 payment transferred via Western Union, according to an arrest warrant affidavit obtained by KSAT-TV.

Police identified Alcasar using footage from security cameras. She also allegedly used her phone to communicate with members of the victims’ family.

As Alcasar went to collect the ransom, police raided her apartment and arrested other individuals believed to be suspects involved in the kidnapping, according to the television station.

Details about why and how Alcasar allegedly kidnapped the men have not been released. Authorities also have not disclosed what role Alcasar played in the operation compared to the other people arrested.

The lack of information has caused some to speculate about the allegations. One commenter on Facebook suggested that Alcasar is innocent of the charges.

“Wrongfully accused but the cops will put it out to look like the bad person!” the commenter wrote.

Other commenters on Facebook wondered whether the kidnapping was linked to domestic violence or was an effort to procure money to repay debt.

Earlier this year in an unrelated case, two people were kidnapped in San Antonio and held for ransom in an apparent love triangle, according to KENS-TV.