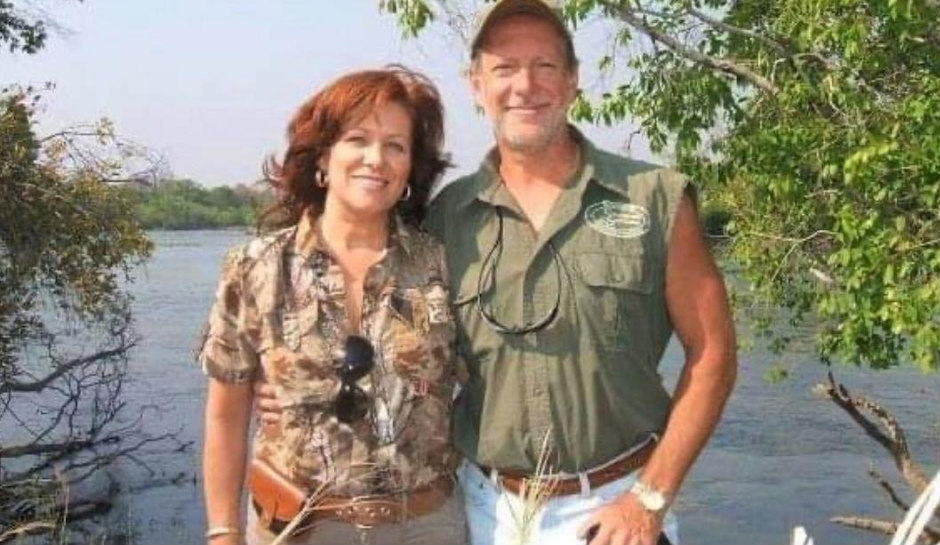 A wealthy dentist goes on trial this week, accused of murdering his wife of 34 years to collect nearly $5 million from insurance while the two were on a big game hunting trip in Africa, the Associated Press reports.

Jury selection was scheduled to begin Monday at a federal courthouse in Colorado in the case against 67-year-old Lawrence Rudolph, who authorities allege murdered his wife, Bianca, and committed mail fraud to cash in on insurance policies covering her death.

Rudolph, a Pittsburgh-area dentist, has pleaded not guilty and asserts that Bianca died in an accident while attempting to pack a shotgun during the 2016 trip. However, federal prosecutors argue that her wounds suggest the shot was fired from between 2 and 3.5 feet away, meaning she could not have reached to pull the trigger.

Rudolph’s mistress is also charged with perjury for allegedly lying in testimony to a federal grand jury and being an accessory. The trial is occurring in Denver because multiple insurance companies that paid Rudolph for his wife’s death are based in Colorado.

Rudolph’s lawyers argue that the case against their client is all circumstantial and that there is no physical evidence supporting the government’s theory of murder.

In a statement to Zambian police, Rudolph said that he and his wife were packing for their trip home when he heard a gun blast and his wife scream. He found her on the floor bleeding from a wound to her heart.

One of the couple’s 12-gauge shotguns was nearby.

As CrimeOnline reported previously, local investigators concluded that the death was accidental, likely as a result of Bianca attempting to pack the weapon in a bag.

However, one of Bianca’s friends notified a South African FBI office with suspicions about the death and said that Rudolph had been having an affair.

Rudolph also allegedly paid cash to rush the cremation of Bianca’s body, according to CBS 12. The friend questioned whether Bianca would support being cremated because of her Catholic faith, but Rudolph has asserted that both he and his wife had agreed to cremate one another if either of them died.

If convicted of murder, Rudolph faces life in prison or the death penalty. Conviction on the mail fraud charge would result in a maximum of 20 years behind bars.