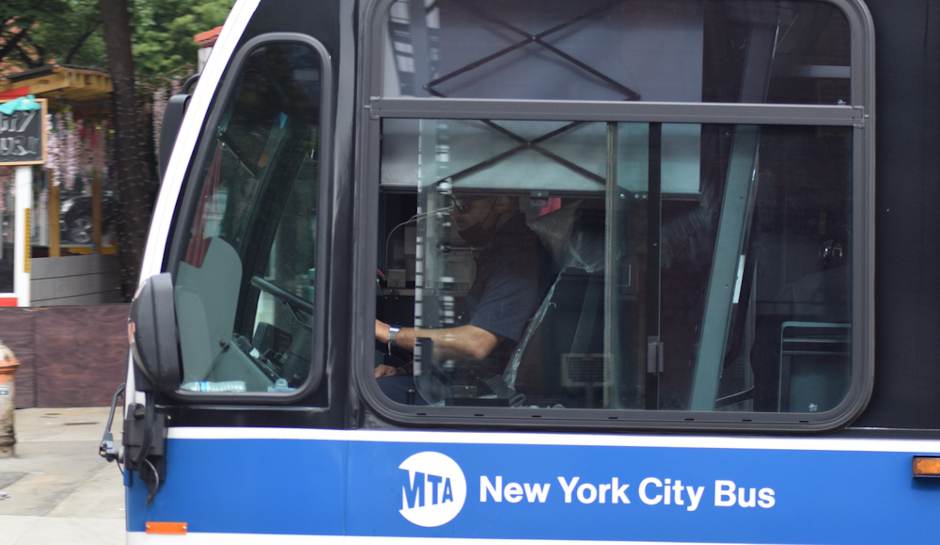 A white woman on a bus in Queens got into an argument early Saturday evening with three black women or girls, one of whom hit her over the head with an unknown object.

At least one of the attackers told the victim “I hate white people … the way they talk,” police sources told the New York Post.

Police did not say what the initial argument was about. The victim was taken to Jamaica Hospital, the New York Daily News said, where she had two staples to close the gash in her head that left her bleeding on the bus.

The attackers jumped off the bus and ran at Woodhaven Blvd. and Jamaica Ave. They have not been located.