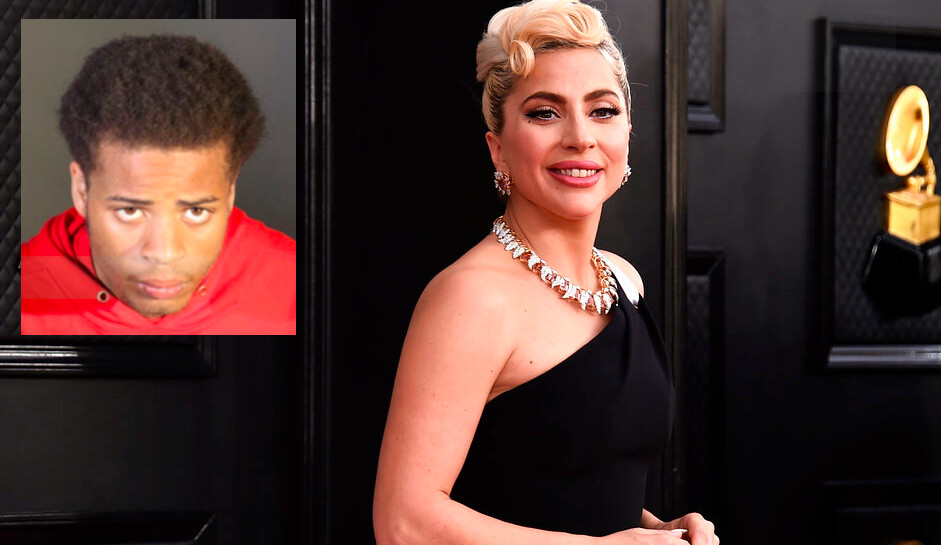 The U.S. Marshals Service is offering a reward leading to the man accused of shooting Lady Gaga’s dog walker and stealing two of her French bulldogs in 2021

James Howard Jackson, 19, was “erroneously released from custody” in April “due to a clerical error,” as CrimeOnline previously reported.

Jackson was charged with being the gunman who shot dog walker Ryan Fischer on February 24, 2021. Two others — Jaylin White, 19, and Lafayette Whaley, 27 — were also charged with attempted murder, conspiracy to commit robbery, and second degree robbery.

The trio got away with two of the pop star’s dogs — Koji and Gustav — who were returned two days later by Jennifer McBride, who was later charged with accessory after the fact, along with White’s father, Harold White.

Fischer was seriously injured and stayed at Gaga’s house for several months while recovering.

The US Marshals said the reward is for up to $5,000 for information leading to Jackson’s arrest. The agency said he should be considered “armed and dangerous.” Information should be submitted to law enforcement or via the USMS Tips app.