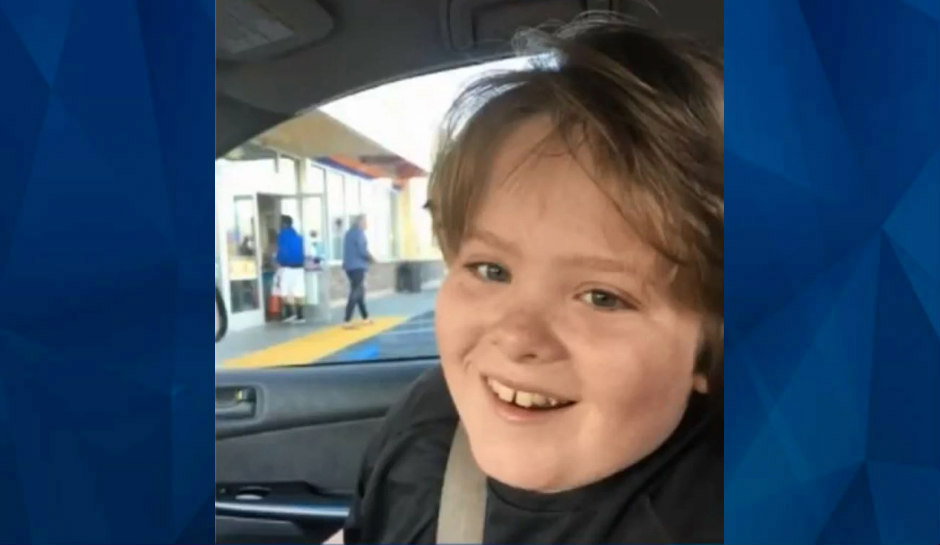 Three California educators are facing criminal charges in connection with the 2018 death of a 13-year-old autistic student who was restrained at school for nearly two hours and suffered brain damage.

Each of the individuals, and the former school called Guiding Hands, are charged with involuntary manslaughter, El Dorado County District Attorney Office spokesperson Savannah Broddrick said, according to the newspaper.

Prosecutors had previously filed manslaughter charges against the educators in 2019 and they each pleaded not guilty, but the cases did not progress amid plea discussions and changes of attorneys.

Authorities allege that in November 2018, Wohlwend restrained the victim, Max Benson, for more than an hour and 45 minutes, and that other employees participated in a “take down maneuver” by holding down his legs, according to court documents in a separate civil case filed by Benson’s family, the Associated Press reports.

The boy was restrained because he allegedly spat at a peer.

Benson became unconscious 25 minutes before medics arrived at the school. He allegedly urinated and vomited on himself as school staff held him face-down on the floor. He was rushed to UC Davis Medical Center and died the following day.

The family’s civil lawsuit accused the school of failing to check on Benson during the restraint procedure.

Lawyers for the school have said previously that the de-escalation methods used were necessary at times to ensure others’ safety.

As CrimeOnline previously reported, the California Department of Education found that Guiding Hands staff used “an amount of force which is not reasonable and necessary under the circumstances” while restraining Benson for 105 minutes.

The school closed after the incident but a new special education school opened in its place in 2019 called Point Quest Education.