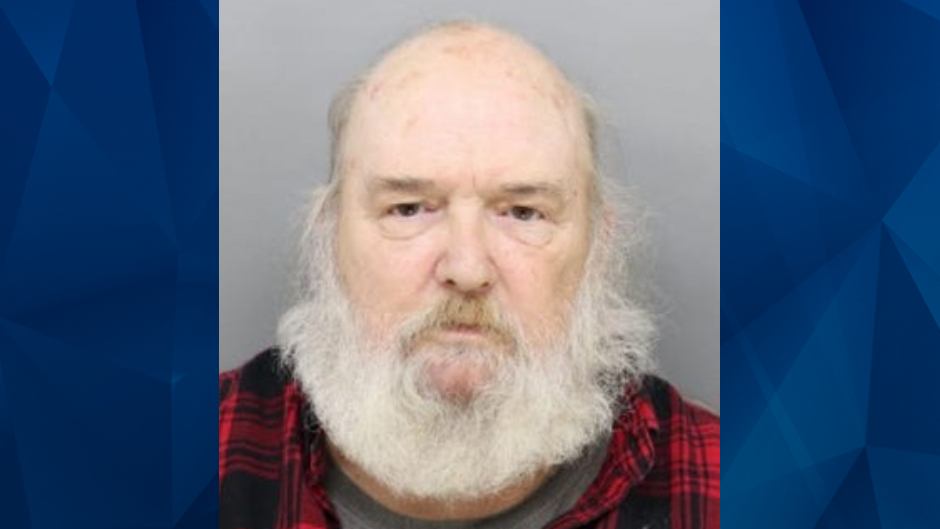 Earlier this month, an Ohio man was sentenced to 15 years in prison for raping two girls and possessing child pornography.

Cincinnati police started investigating William Abney, 65, in April 2021 after receiving a rape complaint. Police executed a search warrant at his home in October, and discovered child pornography depicting prepubescent girls, according to KTRC.

Abney raped two girls, one younger than 10 and the other younger than 13. The assaults occurred over the course of five years beginning in 2012, according to The Cincinnati Enquirer.

Officials said Abney was in possession of more than 100 illicit images that had been downloaded online. At least one of those pictures showed a girl performing a sex act on an adult.

Abney had told police that he sought out child pornography because the “stories were well-written, according to The Cincinnati Enquirer.

Abney’s attorney said Abney does not plan to appeal the sentence, which was handed down on July 18.