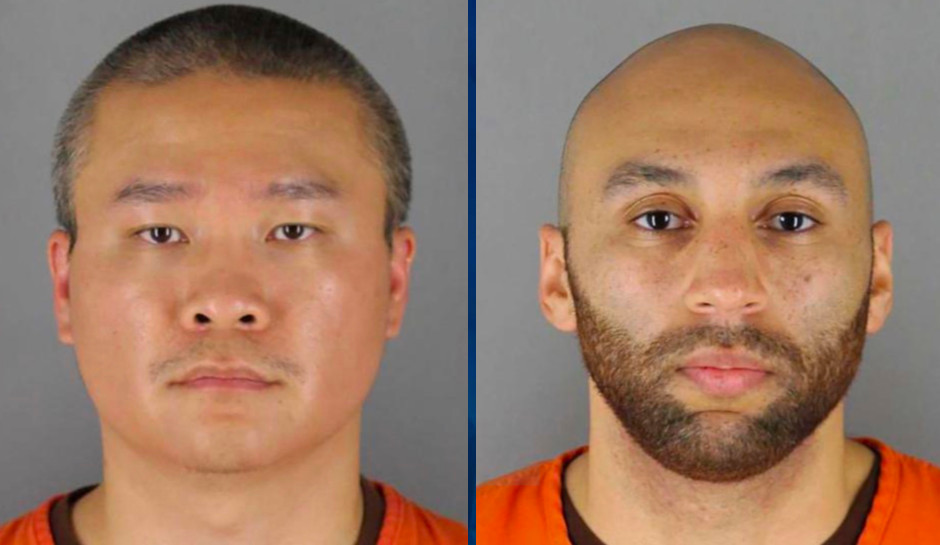 Describing Tou Thao as “a good police officer, father and husband,” US District Judge Paul Magnuson sentenced him to 3 1/2 years for standing by as former Officer Derek Chauvin knelt on Floyd’s neck in May 2020 for more than 9 minutes, until he died.

J. Alexander Kueng was sentenced to three years in prison, with Magnuson noting during the proceedings that he was “truly a rookie officer,” The Associated Press reported.

Kueng, who pinned Floyd’s back, Thao, who kept concerned bystanders away, and Thomas Lane, who held Floyd’s feet, were convicted of violating the 46-year-old Black man’s civil rights in February. Lane was sentenced last week to 2 1/2 years — also below guidelines — as CrimeOnline previously reported.

Chauvin was found guilty of second degree murder and sentenced to 22 years in prison and pleaded guilty to violating Floyd’s rights, for which he was sentenced to 21 years. Those terms are to be served concurrently.

Lane pleaded guilty in May to aiding and abetting second degree murder and is expected to be sentenced in September. State Attorney General Keith Ellison has recommended a sentence of three years, to be served concurrently with the federal sentence.

Kueng and Thao are scheduled to go on trial in late October on state charges. They have twice rejected plea deals in their cases.