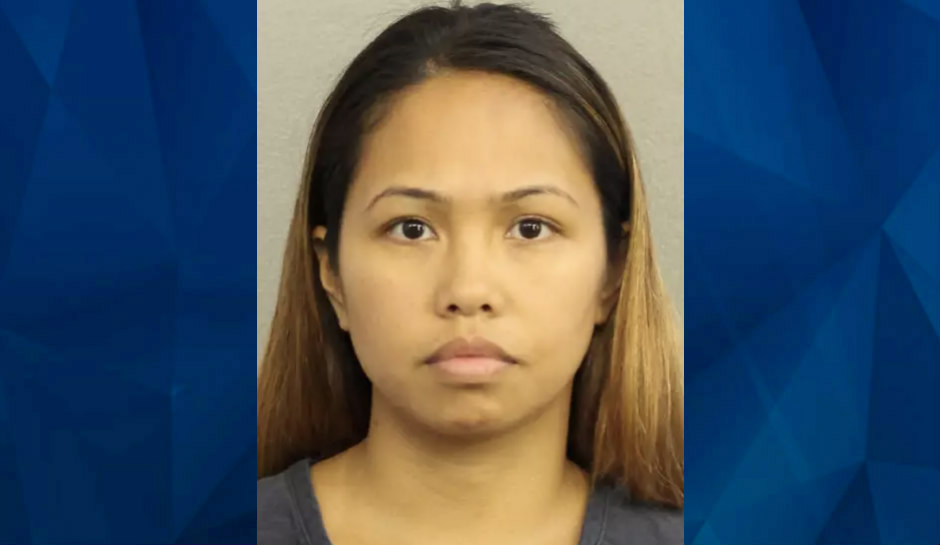 A Florida woman will spend the rest of her life behind bars for hiring hitmen to kill a prominent law professor, WCTV reports.

On Friday, a judge in Tallahassee sentenced 37-year-old Katherine D. Magbanua to life in prison in connection with the July 2014 murder of Daniel Markel.

Authorities alleged that Magbanua arranged the hit at the request of a former lover, Charles Adelson, whose sister Wendy was previously married to Markel, a law professor at Florida State University. Prosecutors theorized Adelson wanted Markel dead so his sister could secure full custody of their two kids.

The pair had divorced one year before the killing and were ordered to share custody of the children. Wendi Adelson’s family had wanted the children to be closer to them in south Florida, but Markel objected to any relocation, the Tallahassee Democrat reports.

Magbanua hired two men to kill Markel: Sigfredo Garcia, also her former lover who is the father of her children, and his friend Luis Rivera.

Garcia was convicted of first-degree murder in 2019 and is serving a life sentence. Rivera pleaded guilty to second-degree murder and received a 19-year sentence in exchange for testifying against Magbanua and Garcia.

As CrimeOnline previously reported, the state first tried Magbanua in 2019 but the trial resulted in a hung jury. Prosecutors retried the case in May and jurors unanimously convicted her of first-degree murder, solicitation and conspiracy, according to the newspaper.

The murder conviction automatically triggered a life sentence. Magbanua was sentenced to an additional 60 years for solicitation and conspiracy convictions. She is not eligible for probation or parole.

Magbanua’s lawyer, Tara Kawass, read a statement on behalf of her client expressing sorrow for the killing.

Markel’s sister, Shelly Markel, told the court in a victim impact statement that her brother had a bright life ahead of him.

“Eight years he has not been with us and in those eight years we continue to suffer,” the grieving sister said, according to the video recording.

“His murder has been horrible for me and my family. Shocking, surreal and so hard to understand. His future was cut short. Imagine what was ahead of him.”

Magbanua wore a face mask during the sentencing hearing but could be seen crying; she did not say anything during the proceeding.

Wendi Adelson, Markel’s ex-wife, told investigators that her brother had joked previously that his divorce present would be to hire a hitman, but that he instead bought her a television.

Charles Adelson is facing charges of first-degree murder and conspiracy for the hit. Authorities allege that he paid $100,000 for the killing.