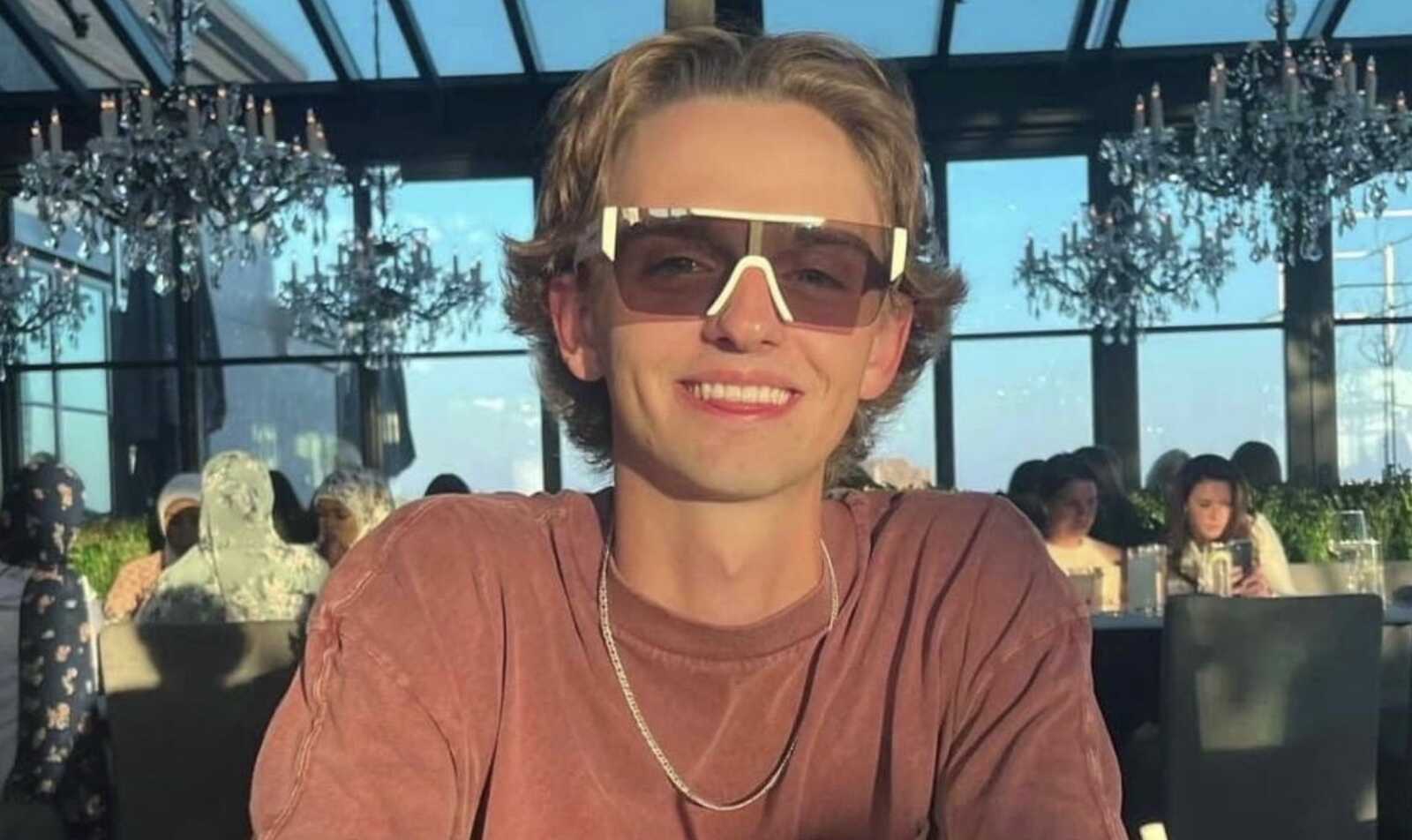 The man charged in a deadly stabbing spree during a Wisconsin river tubing venture on Saturday told officers after his arrest that he was “attacked” and “in self-defense mode” when he stabbed a 17-year-old boy to death and seriously injured four other people.

A judge set his bail at $1 million bail and ordered him not to contact any of the victims or have any dangerous weapons, KSTP reported.

Family members of the teen who was killed identified him as Isaac Schuman, a Stillwater High School honor roll student who was about to start his senior year.

“He had an incredibly bright future ahead of him and we are all heartbroken and devastated beyond words that his future has been tragically and senselessly cut short,” the family said in statement received by KARE. “We very much appreciate the overwhelming outpouring of love and support from our friends, Isaac’s friends and the Stillwater Community.”

As CrimeOnline previously reported, deputies arrived at Wisconsin’s Apple River just before 4 p.m. and found the five victims. Two were airlifted to Regions Hospital, and two taken there by ambulance. Shuman was taken by ambulance to hospital in Stillwater, where he was pronounced dead.

The suspect had fled the scene by the time St Croix County deputies arrived, but they quickly located him and took him into custody.

The criminal complaint against Miu says that a woman who identified herself as his wife had arrived at Rivers Edge Campground to join a group of people tubing down the river. Miu left the group to look for the lost phone of a member of the group, she said. While he was away, a confrontation between Miu and another group of people erupted.

“Witnesses described Nicolae as punching or slapping a female that was in the group confronting him, Nicolae was then punched by a male and fell into the river,” the complaint says, according to KSTP. Miu then began “stabbing multiple individuals who were near him,” according to the complaint.

According to KMSP, other tubers confronted because they thought he was behaving “sketchily,” and the encounter escalated, as witnesses said Miu was bothering a group of juveniles floating on tubes before a group of adults stood between them and Miu and demanded that he leave.

Miu told investigators that he had a snorkel and was looking for the cell phone believed lost in the river, the complaint says. He said that his reaction to the confrontation “was self defense” and said he couldn’t remember everything that happened because he was “‘so fearful’ for his safety.”

“Nic said he didn’t know what happened other than ‘they attacked me’ and ‘I was in self-defense mode,’” the complaint says.

The complaint also says that investigators have a video of the confrontation and that it “shows opportunity for Nicolae to leave the individuals who were near him.”

During Monday’s hearing, a prosecutor told the court that “there is a partial video of this attack on these victims. It does appear to be violent in nature.”

Miu is due in court again on August 5 with another hearing scheduled for August 12.