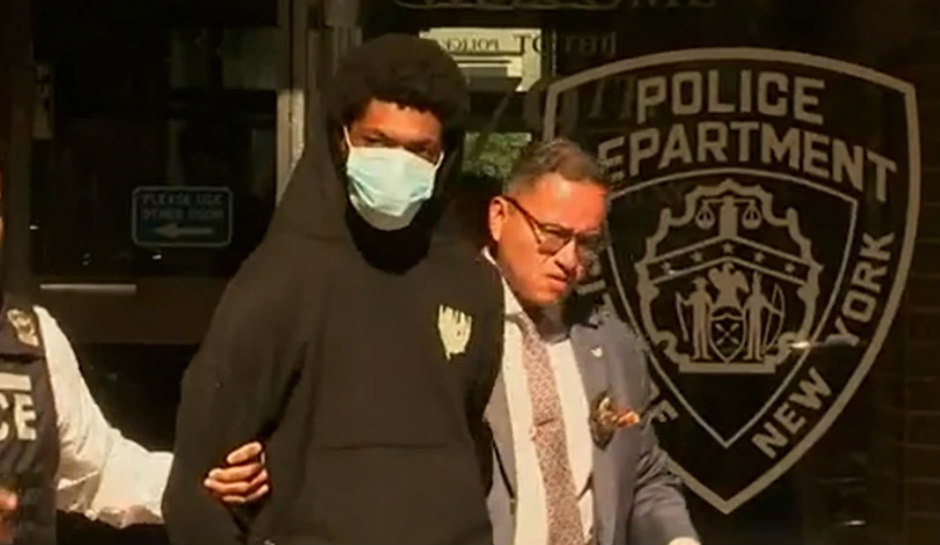 UPDATE: McDonald’s Worker Shot in the Neck Over Cold Fries Has Died

The New York McDonald’s employee who was shot over a complaint about cold fries is dead, CBS News reports.

On Friday morning, the NYPD announced that 23-year-old Matthew Webb succumbed to his injuries following Monday’s shooting at a McDonald’s in Bedford-Stuyvesant, Brooklyn, as CrimeOnline previously reported.

Police are now treating the attack as a homicide, although the investigation remains ongoing.

Prosecutors have charged 20-year-old Michael Morgan with attempted murder, a charge that is expected to be upgraded to homicide in light of Webb’s death; he is also charged with criminal possession of a loaded firearm.

Morgan allegedly shot Webb in the neck after becoming enraged that his mother, Lisa Fulmore, had received cold fries. Fulmore had asked to speak with a manager to complain about the temperature of the fries.

Restaurant employees allegedly laughed at the woman as she was on a FaceTime call with Morgan, who then went to the fast-food restaurant and fought Webb, the New York Post reports.

Morgan is accused of punching Webb in the face and then shooting him. Fulmore has allegedly defended her son, telling police that “he gotta do what he gotta do,” the Post reports.

Authorities have charged Morgan’s girlfriend, Camellia Dunlap, with weapons possession because she is said to have handed her boyfriend the gun used in the incident. She reportedly has admitted to possessing the weapon and is being held on $50,000 cash bail.

Morgan has been arrested 13 times previously; he is said to have confessed to murdering someone else in 2020 while being questioned in the McDonald’s slaying.