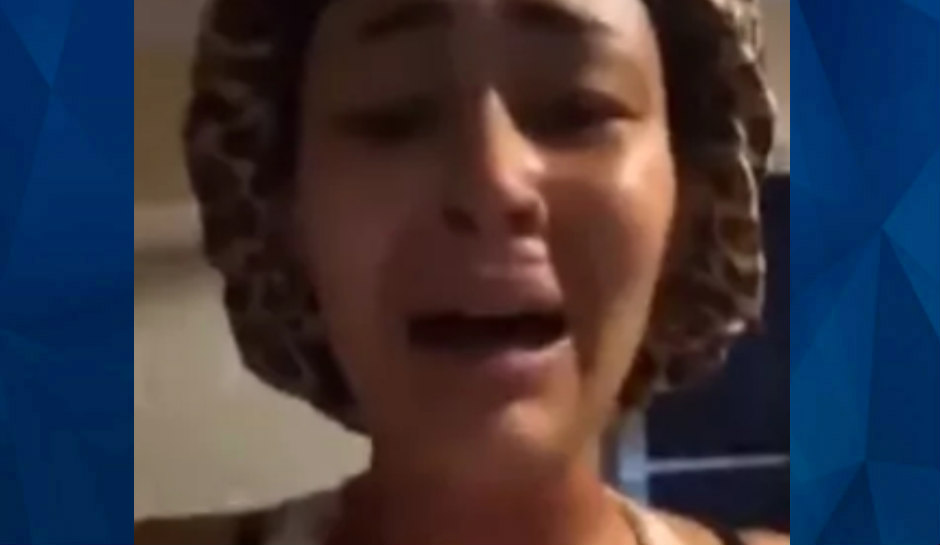 A Louisiana woman allegedly carried out a stabbing on Sunday that left her 4-year-old daughter dead and her 2-year-old son in critical condition.

Police arrived at a New Orleans residence upon learning that the two children had been transported to the hospital. The Times-Picayune reported that at the time of the incident, mother Janee Pedescleaux, 31, was in a custody battle with the children’s father, Jermaine Roberts.

Pedescleaux allegedly took to social media after Sunday’s incident. In the brief video, she is apparently seen covered in blood while crying and blaming the slayings on “Jermaine.”

“My children is dead. I’m done, I’m done with life,” she is heard saying. “I’m killing myself.”

In April, Roberts reportedly sought joint custody which would allow him to see the children on the weekends. Roberts alleged that Pedescleaux was keeping their children from them and not keeping them in a healthy living situation, according to The Times-Picayune.

A hearing regarding the custody dispute was scheduled for later this month.

This is a developing story…