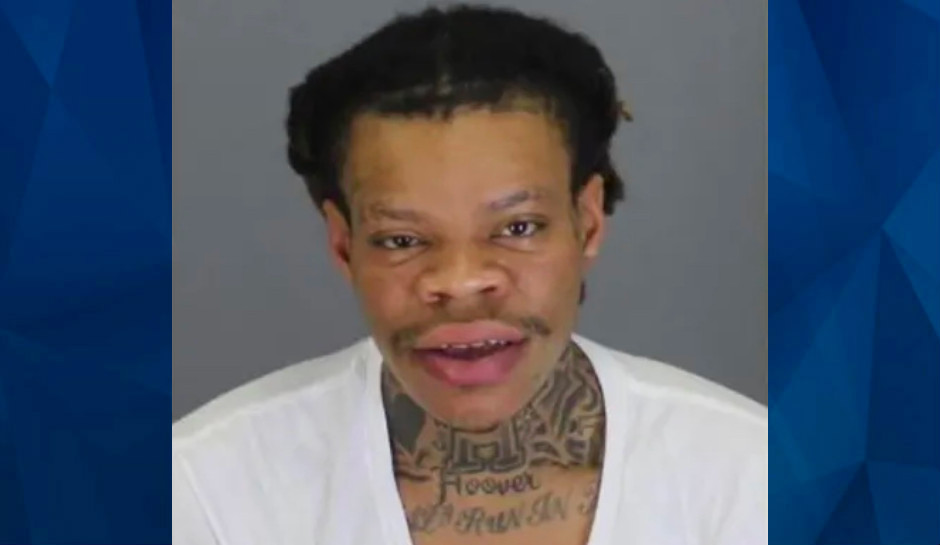 Investigators this week located a man wanted for torturing and sexually assaulting his ex-girlfriend with a hot hair-straightener, but the man had been shot seven times when they found him sitting in a car about 20 minutes from where the assault took place.

Dekenta Parchman, 30, has been charged with terrorizing the woman for three hours in late July at her apartment in Van Buren township, WJBK reported. US Marshals found him in Taylor about a week later.

“This was a very significant assault. The crime scene photos speak to the significance of this assault,” said attorney Sona Movsisyan with the Wayne County Prosecutor’s Office.

The victim was released from the hospital after several days of treatment and is still recovering.

Investigators say that Parchman showed up at his ex-girlfriend’s apartment, reportedly drunk, and started punching her in the face. He smashed multiple ashtrays over her head before assaulting her with the hair straightener and then beat her with an extension cord and punched her in the head.

The woman, who has not been identified, escaped and called police from a neighbor’s home, but Parchman had stolen her car and fled the scene by the time officers arrived.

Marshals found Parchman a week later with seven untreated bullet wounds. Investigators said he was shot in a shootout in Inkster, 15 minutes away from where he was found.

“I got shot 7 times. I got bullet fragments in me. I need surgery. My leg is broken, they shot out my knee,” Parchman said in court Tuesday.

Investigators aren’t sure yet who shot him.

WJBK said Parchman has served time in the past for unlawful imprisonment, drugs, and home invasion. A judge set his bond at $250,000.