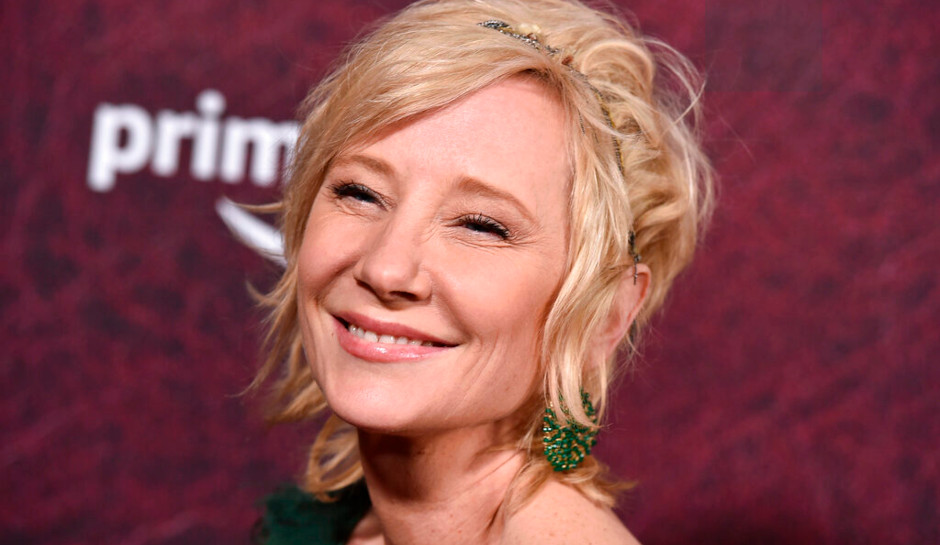 Actor Anne Heche had drugs in her system at the time the crashed her car into a home last week, igniting a blaze that took 59 firefighters more than an hour to get under control.

Heche, 53, is in a coma in critical condition after the crash in Los Angeles’s Mar Vista neighborhood.

“In preliminary testing, the blood draw revealed the presence of drugs,” Los Angeles police said in a statement, according to NBC News.

Police said the specific drugs present would be determined by a second test but the case was now “being investigated as a felony DUI collision.”

Heche crashed into the house of Lynn Mishele who escaped the fire along with her two dogs and a tortoise but lost all of her property, “including items of profoundly sentimental value,” her attorney, Shawn Holley, said.

The vehicle reportedly went through nearly the entire house.

As CrimeOnline previously reported, investigators were also looking into whether Heche was involved in a minor hit-and-run before the crash into Mishele’s home.