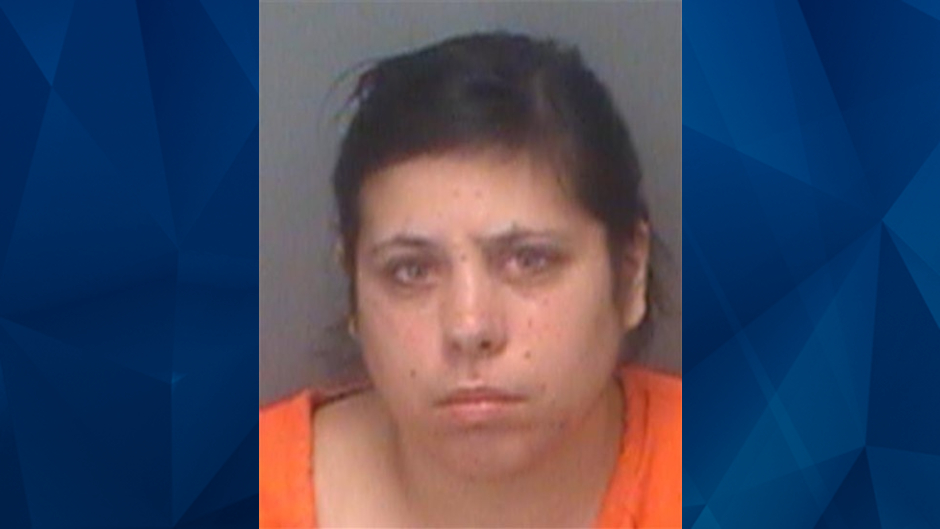 ‘Do You Want Me To Hit You?’: Preschool Teacher Filmed Repeatedly Punching 4-Year-Old in Head

A Florida preschool teacher was arrested on Wednesday for allegedly punching and pushing a 4-year-old boy.

Pinellas County police said in a statement that they responded to Dunedin KinderCare after a witness reported hearing screaming from the preschool’s playground. The witness also alleged that they overheard Ashley Richards, 32, screaming at the victim and punching him in the side and back of their head with an open and closed fist.

Police said Richards was also seen pushing the boy to the ground while saying, “Do you want me to hit you?”

The witness reportedly filmed the incident —  leading Richards to be charged with felony child abuse. The video also showed Richards pulling the boy over her legs and punching him, according to the Tampa Bay Times.

The victim reportedly told cops that Richards punched him as “punishment” for fighting with his brother. Richards confessed to putting her hand over the boy’s mouth for laughing at her, but she denied hitting him, according to the Tampa Bay Times.

Richards allegedly claimed that she was comforting the boy, but it is unclear why she thought he was upset.

In a statement issued to the Tampa Bay Times, KinderCare Learning Companies said Richards is on administrative leave “until further notice.” She has been a preschool teacher at KinderCare since March 2021.