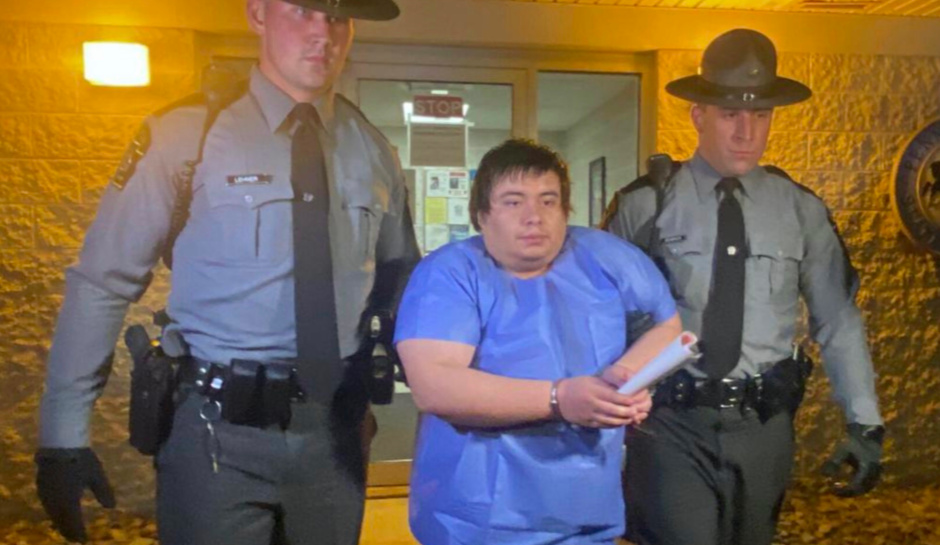 “I Just Ran Them Over”: Suspect Reportedly Admits Driving Through Benefit Crowd

Adrian Oswaldo Sura Reyes, 24, is accused of killing one person when he drove through the crowd at the benefit and then beating his mother to death with a hammer afterward.

The man charged with driving through an outdoor fundraiser on Saturday, killing one person and injury 17 others and then beating his mother to death, reportedly told investigators he “didn’t ram” the people he hit.

“I just ran them over,” Adrian Oswaldo Sura Reyes, 24, allegedly said, according to WYOU.

In addition to his mother, 56-year-old Rosa D. Reyes, Sura Reyes is accused of killing Rebecca L. Reese, 50, at the benefit, the affidavit says. He’s been charged with two counts of open murder and is being held without bond, as CrimeOnline previously reported.

The benefit was being held to support a local family that lost 10 members in a house fire earlier this month.

Sura Reyes told interviewers he got into an argument with his mother at their home in Nescopeck Borough, across the Susquehanna River from Berwick, where the fundraiser was taking place outside the Intoxicology Department bar and grill. He drove over to Berwick, according to the criminal complaint, driving past the Intoxicology Department, WYOU said. Then, he said, he turned and drove back toward the benefit, intending to drive through the crowd.

He told investigators he was “extremely frustrated” and was “tired of fighting with his mother, including about money, and wanted to be done with it,” The Associated Press reported

After driving through the crowd, police said, Sura Reyes returned across the river to his home, where he saw his mother, WYOU said. He accelerated toward her, striking her down, then got out and hit her in the head with a hammer four or five times.

Police found her dead on the scene and took Sura Reyes into custody.

A spokesperson from Geisinger Medical Centers said Sunday night that seven patients are still being treated at its Danville facility, five in critical condition and two in fair condition.

Seven adults and three children died in the August 5 house fire, which is still under investigation. Police said Sura Reyes was not a suspect in the fire, the Associated Press said.