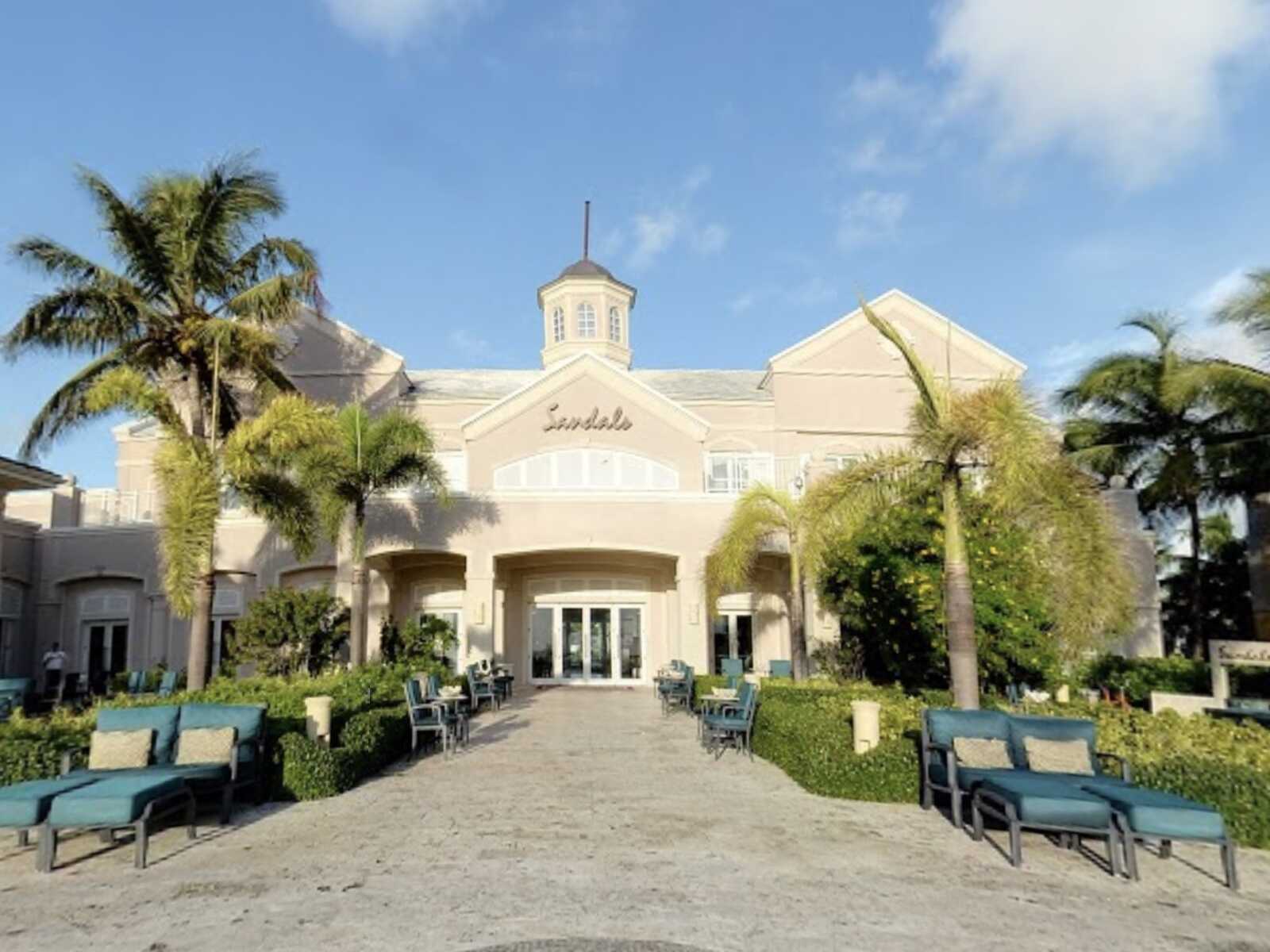 3 tourists died at the same resort in May from carbon monoxide poisoning.

A U.S. tourist has been found dead at a Bahamas resort after testing positive for COVID.

The unnamed man, believed to have been in his 70s, died at the Sandals Emerald Bay Resort in Great Exuma, the same resort where three U.S. tourists died of carbon monoxide poisoning in May, as CrimeOnline previously reported.

The Royal Bahamas Police Force said that an autopsy is pending to provide the official cause of death, but a preliminary investigation indicated he had been experiencing COVID-related symptoms, according to NBC News.

“As a result, he was tested. … He tested positive,” police said in a statement. “Subsequently, he self quarantined.”

In the May incident, police determined that the carbon monoxide was an isolated incident stemming from a structure that housed two guest rooms. A fourth person staying in the guest rooms survived, but all four suffered from CO poisoning.